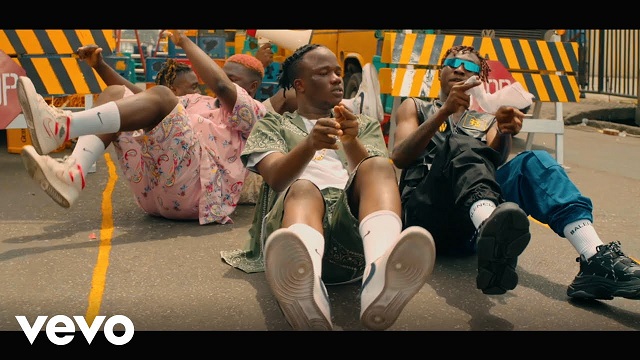 In this song, Zlatan had teamed up with his label artists including; PapiSnoop, Oberz, and JamoPyper.

The visual was shot and directed by Visionary Pictures.