Video: Preye Odede – This Will be Over
Advertisement 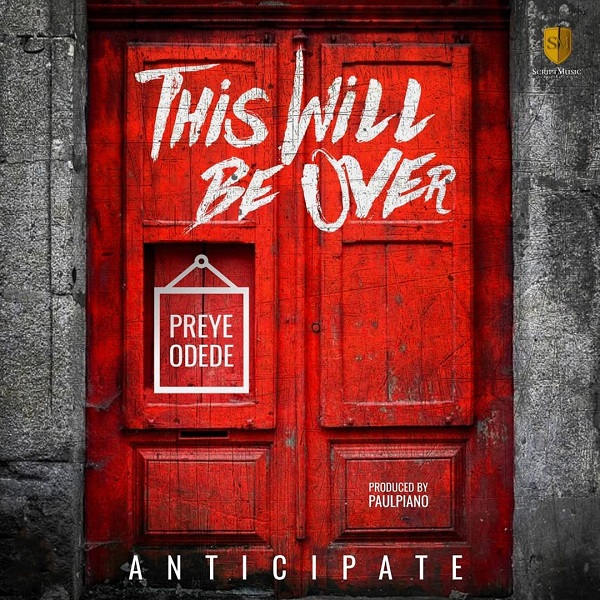 Preye Odede – This Will be Over

Talented Nigerian Gospel song artist, Preye Odede releases his much anticipated single labeled ‘This Will Be Over’.

“This Will Be Over” is his fourth release for the year and it is Produced by Paul Piano.

Prior to the release of his single, he acknowledged via social media that:” For surely there is an end and thine expectation shall not be cut short. This Will Be Over” – Preye Odede.

Preye Odede is a Gospel music minister and director who surfaced into the Gospel music industry in 2011 with his hit single ‘BIKO’ and later released his debut album ‘My Script’ in 2012 which birthed award-winning song, ‘Ebezina’.

The Port-Harcourt based Gospel musician has created a lot of Gospel blockbusters including his much known “Done me Well” featuring Tim Godfrey, “For My Good”, “Idinma”, “Still Standing”, “Oshimiri Atata” and many others.

Preye Odede is one Gospel Artiste to look out for in 2020.