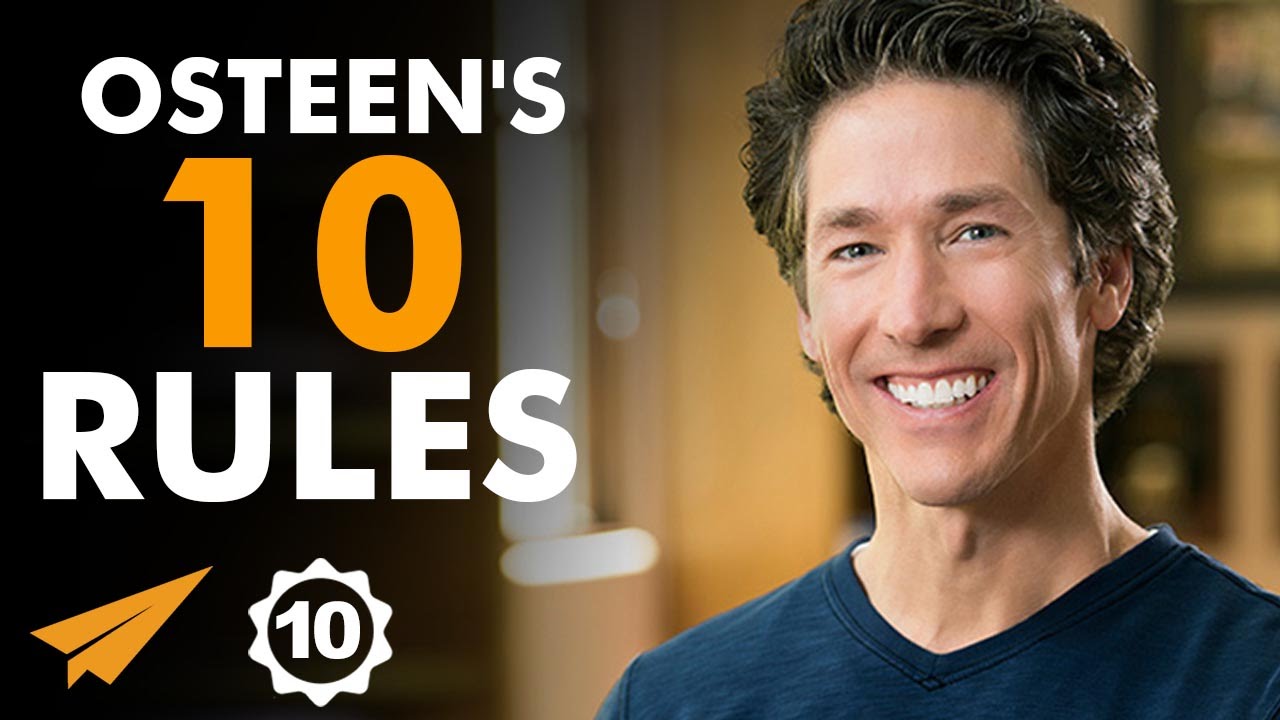 Born March 5, 1963, Joel Scott Osteen is a televangelist based in Houston, Texas.

Osteen’s father encouraged him to preach for many years, but he declined, preferring to work behind the scenes until January 17, 1999, when he accepted his father’s suggestion and he preached his first sermon.

John Osteen died six days later of a heart attack. Two weeks after his father’s death, Osteen began preaching regularly and later that year was installed as the new senior pastor of Lakewood Church on October 3, 1999. Since then, Lakewood’s attendance has grown from 5,000 to 43,000.

VIDEO: The Rise Of Booming Africa, The Fastest Growing Economy