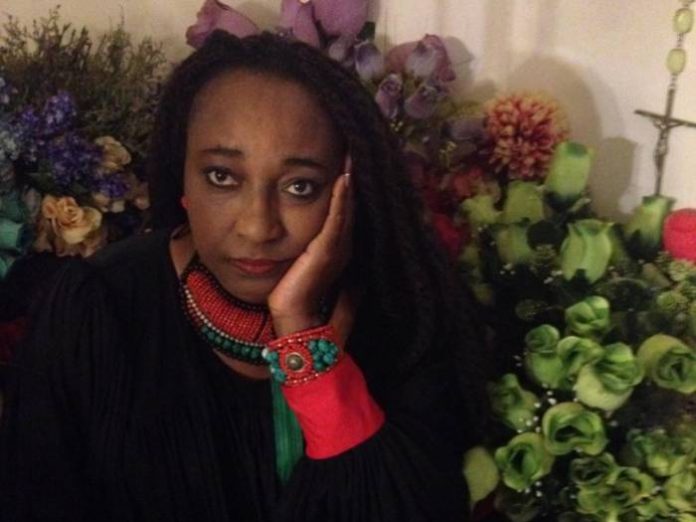 Ene Oloja, one of the pioneers of Nollywood, has urged film makers in the country to improve the quality of content to gain wider acceptance, break even and impact more on the society.

Ms. Oloja, who is in Abuja for the shooting of the movie, `Zero Hour’, told the News Agency of Nigeria (NAN) on Thursday that content is key to the success of any movie.

She is playing Hauwa in the new movie alongside Nollywood’s Richard Mofe Damijo, Eucharia Anunobie, Alex Ekubo and Kannywood’s Rahama Sadau, Ali Nuhu and many others.

Ms. Oloja, who starred as Zamaye in “Cock Crow at Dawn’’ in the 1980s and Funmi, Nosa’s sister, in “Behind the Clouds’’ in the 1990s, became a household name in the country while she acted in the movies.

She migrated to the U.S. in 1991, and in 2007, she starred alongside America’s Jodie Foster in the suspense thriller, “The Brave One’’ directed by Neil Jordan.

Ms. Oloja now works as a `Readiness Instructor’ in the U.S.

“Nollywood has really grown by leaps and bounds, but I would love to see us tackle some certain content and issues in our society that would be beneficial to the average viewer.

“Our craft as artistes is very sensitive; we can use our craft to touch lives; Cock Crow at Dawn was successful because it helped people sort out issues in their everyday lives.

“Then, viewers looked at the characters in the film and were instigated to behave like them; good content can touch peoples’ lives and give them a road map as to how to make their lives better,” she said.

Ms. Oloja, however, noted that so much wrongs were going on in the country.

She emphasised that content that deals with domestic violence for men and women, mental health issues as a result of drug abuse, and dynamics of families, would impact better on society.

According to her, such issues should form content of movies, to help people to know how to deal with them in their communities.

“There is an epidemic of drug abuse in the country and the whole world; a lot of families are suffering either because their kids are on hard drugs or out of school.

“Also, it is important to get input from social workers, professionals on mental health and other fields when writing the scripts, so that they can proffer solutions.

“When viewers or families watch such movie or series, it will give them an idea on how to deal with particular issues; we need to be able give content that will help people.

“This is because we can’t shape the psyche of our community, but we can touch one life; and when you touch one life, you have touched 10 or more,’’ Mr. Oloja said.

She noted that it was important for film makers to take care of the content they are putting out.

The Benue-born actress said it was regrettable that most of the content in Nollywood movies centred on voodoo, cultism, kidnapping, fraud and others that had no positive impact on the society.

She said that when children watch such content in movies, they imbibe those evil deeds into their psyche, and it begins to manifest in their real lives.

“That means we are writing on our children’s lives without also realising that these are the things that we are entrenching in their hearts and minds.

“Thus, they have to make a choice on how they want to touch the lives of others in the society,’’ Ms. Oloja said.

You’ve To Check Out The Singer’s New 2018 Bentley Bentayga!