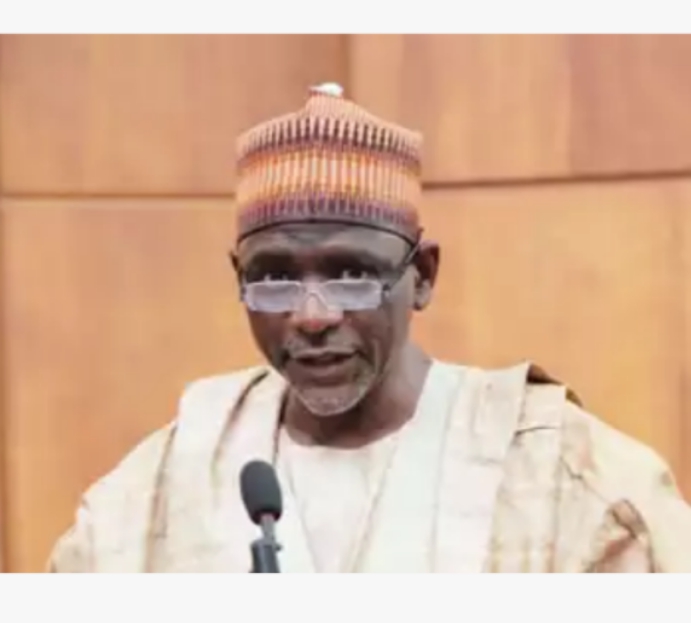 Despite the meeting on Thursday (today) between the Federal Government and the Academic Staff Union of Universities to seek an end to the indefinite strike in universities, other unions in the public higher institutions have announced the commencement of their strike by Monday, September 11.

The unions, the Senior Staff Association of Nigerian Universities, Non-Academic Staff Union of Universities, and the National Association of Academic Technologists, made this decision known on Wednesday in Abuja at a press conference addressed by the Joint Action Committee.

The Chairman of Joint Action Committee, Samson Ugwoke, who is also the SSANU President, said on Wednesday that the unions took the decision to go on strike because of the failure of the government to implement the  Memorandum of Understanding it signed with them after a five-day warning strike in January 2017.

He said that the unions were left with no better option but to proceed on the strike after a series of letters, written to the government on the pending issue of the implementation of the MOU, were ignored.

He stressed that 95 per cent of the members of the union voted for the strike to await meaningful dialogue from the government.

He said, “The January strike was suspended on the 18th of  January through the intervention of the Minister of Labour and Employment, Dr. Chris Ngige, who headed the Federal Government team that interfaced with JAC.

“Unfortunately, seven months after, we are still at the sorry situation we were before the MoU was signed as issues in contention were not addressed and government kept a dead silence despite letters and entreaties reminding them of their commitment to the non-teaching staff unions.

“Having cleared from our members and got a direction from them, we hereby announce that the JAC of NAAT, NASU and SSANU has directed its members to embark on a comprehensive, total and indefinite strike, effective from Monday, September 11, 2017.

“During the strike, there shall be no provision of services, no matter how skeletal. Concessions shall not be granted while all our members are to stay at home till further notice, unless as directed by JAC through their respective Presidents.”

Meanwhile, ASUU said on Wednesday that its meeting with the FG delegation on Thursday (today) led by Ngige, would be to iron out issues, as it would not shift grounds on its positions.

The ASUU President, Prof. Biodun Ogunyemi, when asked if the union would reconsider its demands, said the union “would simply approach the meeting with an open mind.”

He said, “I don’t   understand what you mean by shifting. We have said our positions to the government and the government has told us how far they can go. So, we expect that the meeting will be to iron out things.”

Shina Peller’s Wife Warns A Guy Over Comment On Daughter

OAU SU leaders stab one another over N3.8m disbursement