US confirms 43,742 fresh COVID-19 cases in one day
Advertisement 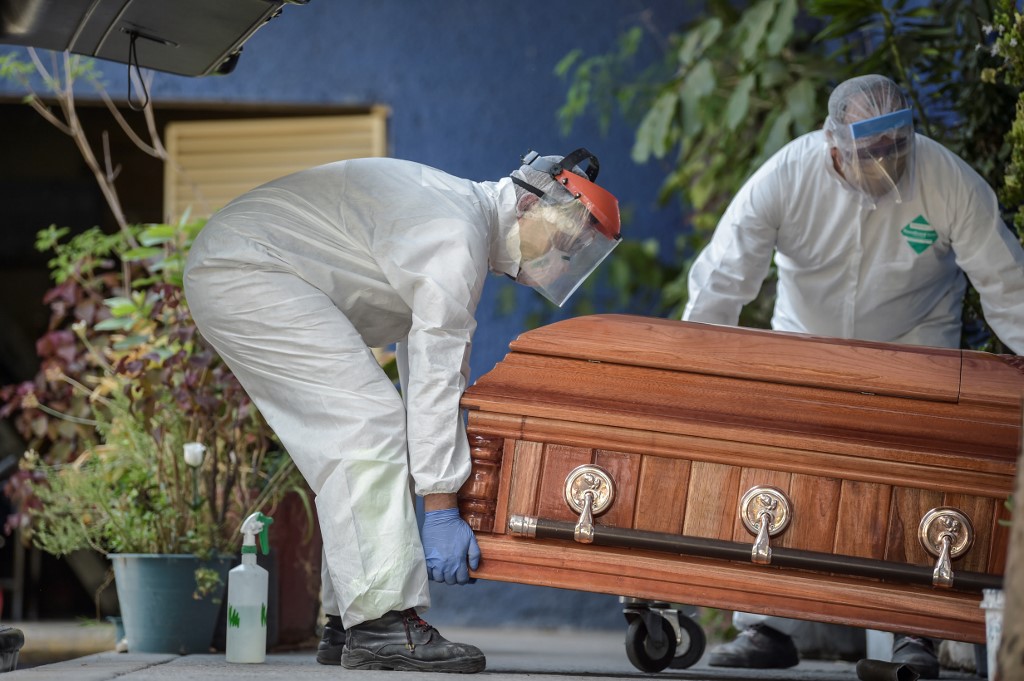 The United States of America has confirmed over 43,000 new COVID-19 cases in 24 hours, a tally by Johns Hopkins University showed on Saturday, amid a surge of infections around the country.

The university also recorded a further 252 fatalities, bringing the total death toll to 129,657. The uptick in cases came after three consecutive days of record numbers of new infections, including a high of 57,683 on Friday.

Saturday’s lower number could be attributed to less reporting on the July 4th national holiday.

The United States is the hardest-hit country in the global pandemic, both in caseload and deaths.

President Donald Trump on Saturday accused China — where the outbreak originated — of a cover-up that allowed the illness to race across the globe, but hailed American “scientific brilliance.”

“We’ll likely have a therapeutic and or vaccine solution long before the end of the year,” he said.

Related Topics:covid-19United states
Up Next