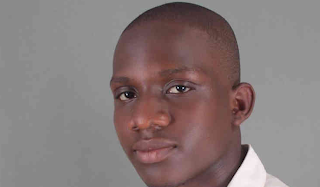 A young and bright final year student of the University of Nigeria (UNN), Nsukka, Chukwuemeka Akachi has committed suicide.

Akachi who was a student of English and Literary Studies and reportedly a first-class student took his own life after dropping a suicide note on Facebook.

It is gathered that Akachi consumed two bottles of a poisonous substance and it was the second time he would be attempting suicide in recent times.

It is also believed that Akachi had a long battle with mental health before he committed suicide and this was confirmed in one of his social media posts prior to his death.

Related Topics:Chukwuemeka Akachi
Up Next