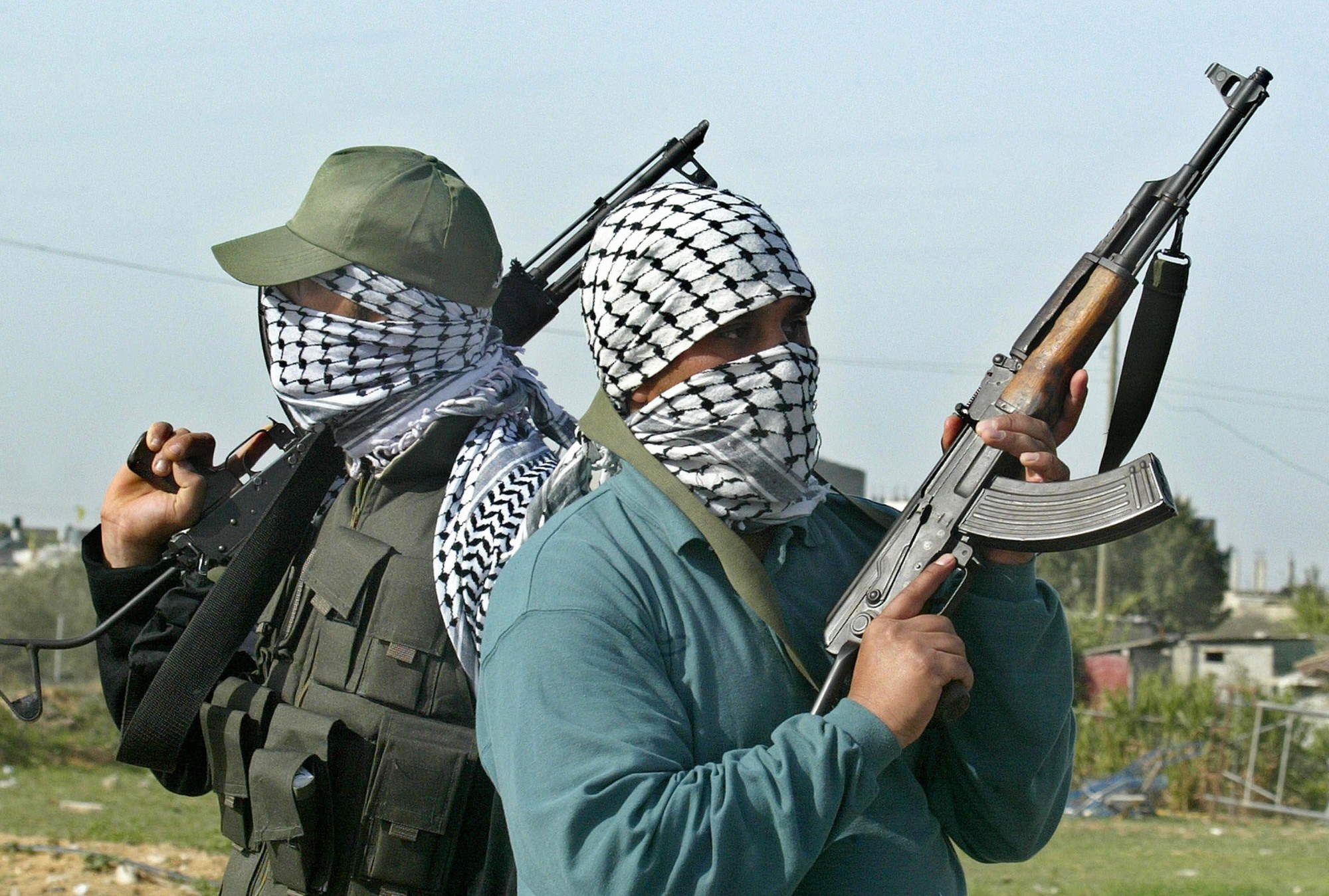 The women who were on their way to attend a wedding, were said to have been kidnapped between Manini and Udawa town, along Kaduna-Birnin Gwari highway.

According to a resident of Udawa town, Alhaji Umar Abdullah, who said he escaped narrowly, “the incident happened on Thursday around 12:00 pm when the bandits intercepted three vehicles conveying the women on their way to Birnin Gwari.”

it was gathered that among the victims were nursing mothers and a woman with her five daughters.

“A seven-year-old boy was among those abducted,” Alhaji Umar revealed

“All the 13 women were from Udawa on their way to Birnin Gwari to attend a wedding.

“Some of the women are from the same family, like Zainab Abu Jibril the senior wife of Malam Jibril Ibrahim, and her five daughters were all abducted alongside others from other families with their infants,” he said.

According to him, if not for the quick response of soldiers, the bandits would have abducted more travelers on the way because they blocked the road, picking their victims.

Kaduna Police Public Relations Officer, ASP Mohammed Jalige could not pick his calls, and did not respond to messages sent to him.