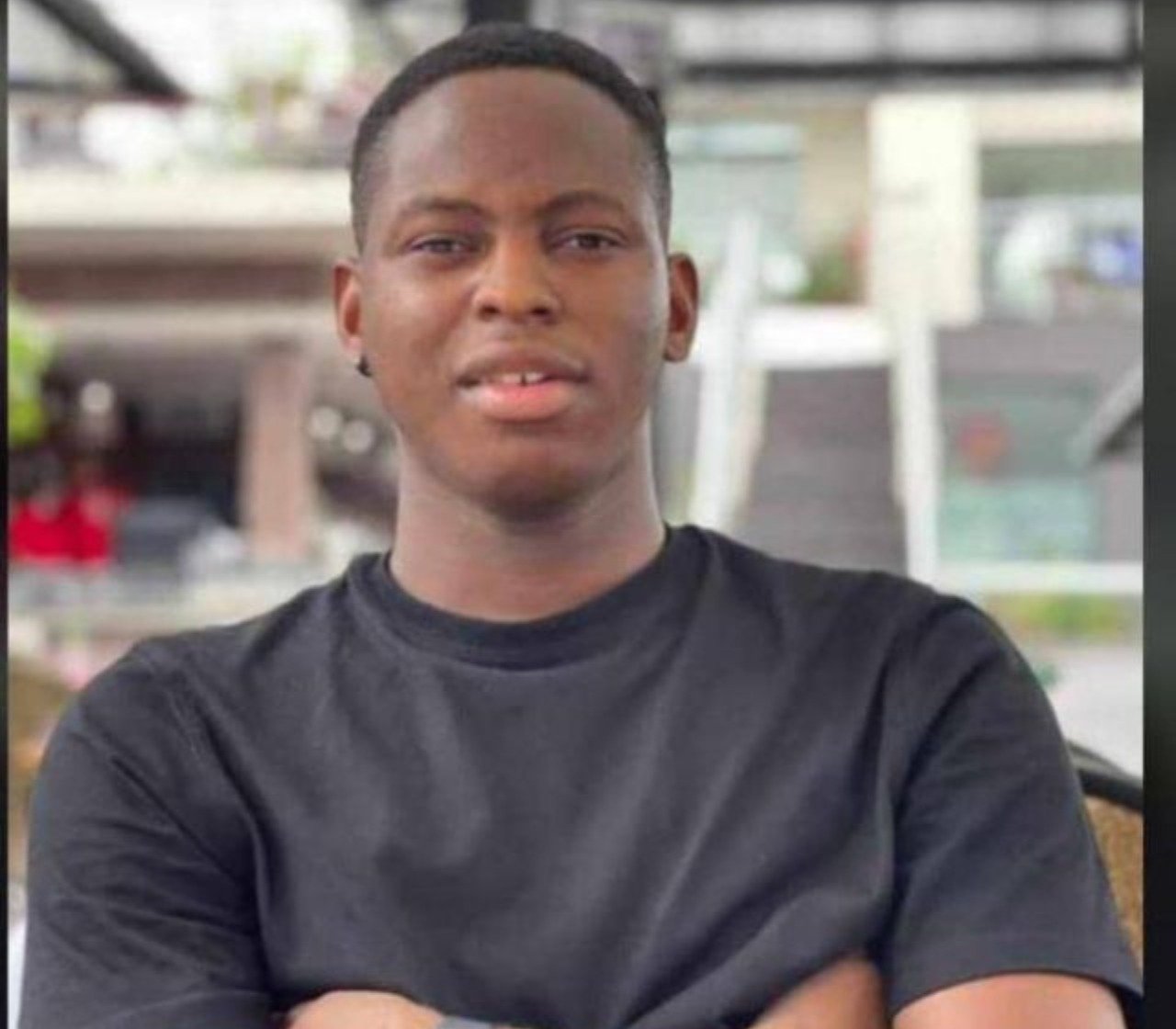 The University of Ibadan has confirmed the death of one of its bright students who was killed by suspected armed robbers, TopNaija reports.

Adebayo who was killed at Preboye area was until his death a final year student in the department of History, Faculty of Arts.

The armed robbers shot the deceased after his mobile phone was taken away from him. The deceased died on his way to the hospital.

The university has, however, confirmed the incident.

Director of communication at the university, Mr. Tunji Oladejo, in a statement made available to DAILY POST Sunday evening, said that the body of the student has been taken to University College Hospital (UCH) for autopsy.

Oladejo said that the student was killed opposite a commercial bank.

He maintained that the incident has been reported at the Bodiji Police division.

“This is confirmed. I understand, he was killed in front of Access Bank opposite Preboye, UI/ Bodija Road.

“The matter has been reported to the Bodija Police Division. The Oyo State Police Command is conducting a discreet investigation on the sad development.

“The body of the late student is with the University College Hospital (UCH), for autopsy”.

Related Topics:University of Ibadan
Up Next