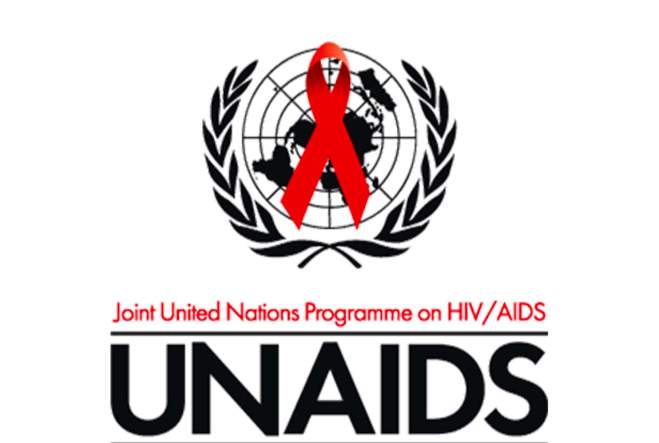 The Executive Director of the Joint United Nations Programme on HIV/AIDS (UNAIDS), Winnie Byanyima, has recommended an end to HIV/AIDS in Nigeria.

As indicated in a statement, Byanyima would pay an official visit to Nigeria from March, 8 to 10, as part of her endeavours to guarantee the nation wins the fight against HIV/AIDS.

The statement read in part, “The Executive Director and United Nations Under-Secretary-General, Winnie Byanyima, will be in Nigeria on an official visit from March 8 to 10, her first to the country since taking up her post in November 2019.

“During her visit, Ms Byanyima, will hold high-level talks on the country’s response to the colliding epidemics of HIV and COVID-19.

“Ms Byanyima will also encourage Nigeria’s participation at the highest political level in the United Nations General Assembly High Level Meeting on HIV and AIDS, which will take place from June 8 to 10, 2021.

Byanyima will further meet with community-led organisations on the frontline of the AIDS response and partake in the inauguration of Nigeria’s maiden community led monitoring report.

The agency is the main advocate for accelerated, comprehensive and coordinated global action on the HIV/AIDS pandemic.

The mission of UNAIDS is to lead, strengthen and support an expanded response to HIV and AIDS that includes preventing transmission of HIV, providing care and support to those already living with the virus.

UNAIDS also helps to reduce the vulnerability of individuals and communities to HIV and alleviates the impact of the epidemic. It seeks to prevent the HIV/AIDS epidemic from becoming a severe pandemic.

The agency promotes the GIPA principle (greater involvement of people living with HIV).

UNAIDS engages political figures, celebrities, and subject matter experts as Ambassadors, and advocates, on a country, regional, and global level, to advocate for its agenda and policies.

Winnie Byanyima is the Executive Director of UNAIDS and an Under-Secretary-General of the United Nations. She is a passionate and longstanding champion of social justice and gender equality. She leads the United Nations’ efforts to end the AIDS epidemic by 2030.

Related Topics:featureHIV/AIDSTwitterUNAIDSWinnie Byanyima
Up Next