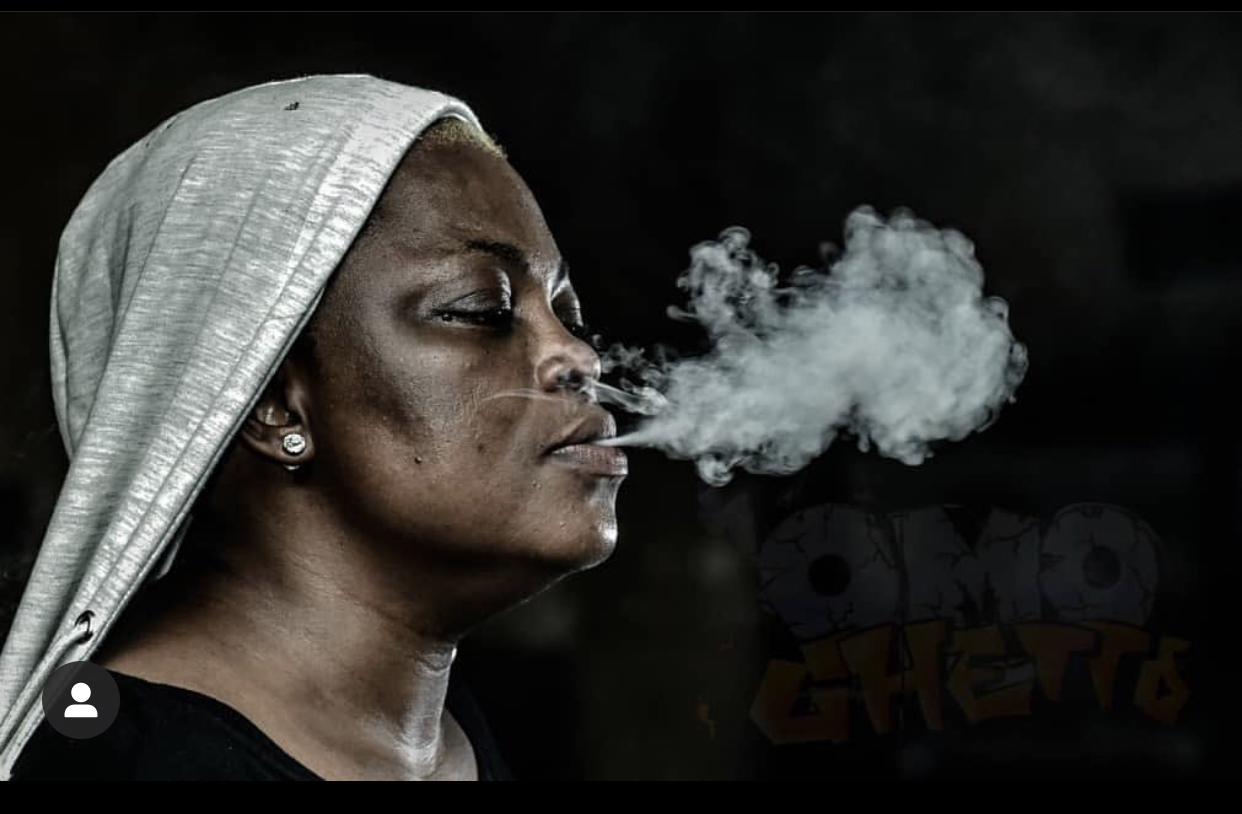 
Popular Nigerian actress and producer Funke Akindele has bragged about her latest achievement on her official Instagram page.

According to a statement released by the Cinema Exhibitors Association of Nigeria, Omo Ghetto The Saga has so far grossed N468,036,300 after holding the number one spot for its third week in a row.

According to Funke in her recent post on Instagram, Omo Ghetto the Saga will be airing on Netflix from Sept 10.

The proud actress said that the movie moved from the Ghetto to Netflix and her fans should be prepared to experience Saga all over again.

See how social media users are reacting to this;

@mercyjohnsonokojie wrote “Queen she who must be obeyed”

@common_sense_sisters wrote “OMG!!!!!! We are super happy!! We cannot wait. We have been super eager to see this movie ohh!!!!!!!! Finally we go join the #omoghettothesaga geng Make the movie dey world wide Netflix ohh”

After a failed first marriage, Funke Akindele married Nigerian rapper JJC Skillz in London in May 2016. Her pregnancy rumours were among the top searched results on Google search engine in August 2017. She however gave birth to twin boys in December 2018 and has several step-children

Predator: Timini Egbuson responds after ex-girlfriend accused him of infidelity

BBNaija’s Tobi Bakre is getting married!