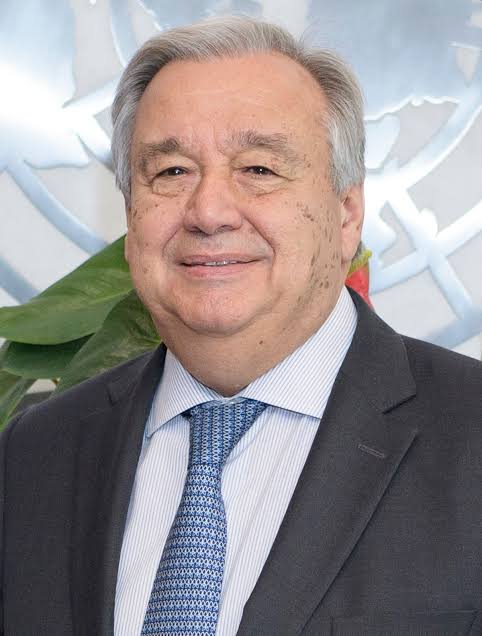 On Wednesday, the United Nations Secretary-General, Antonio Guterres, arrived in Kyiv following talks in Moscow with Russian President Vladimir Putin and he took to his Twitter to announce his arrival.

“I have arrived in Ukraine after visiting Moscow,” he wrote.

“We will continue our work to expand humanitarian support and secure the evacuation of civilians from conflict zones. The sooner this war ends, the better for the sake of Ukraine, Russia, and the world,” Guterres tweeted.

At the Moscow talks on Tuesday, Guterres repeated calls for both Russia and Ukraine to work together to set up “safe and effective” humanitarian corridors in war-torn Ukraine.

Putin told him he hoped that negotiations could end the conflict which saw Russian troops invading Ukraine on February 24.

“Despite the fact that the military operation is ongoing, we still hope that we will be able to reach agreements on the diplomatic track,” the Russian leader said in televised remarks.