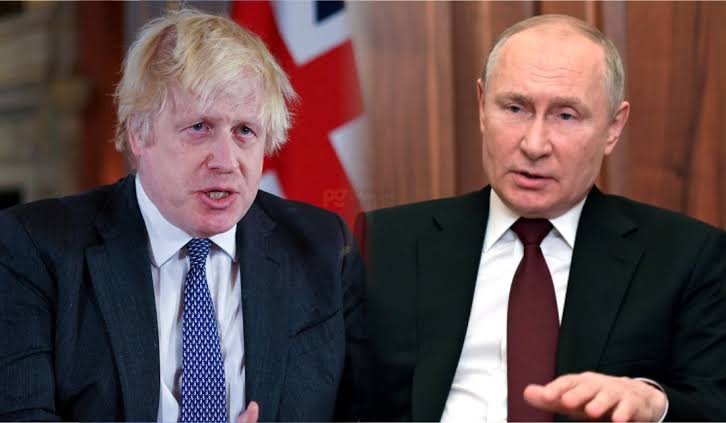 386 members of Russia’s parliament who supported President Vladimir Putin’s devastating invasion of Ukraine has been sanctioned by Britain on Friday.

This sanction would restrict the members of Russia’s Duma, the lower House of Parliament from accessing any assets they hold in the UK and they would not also be able to gain entry into the country.

The lawmakers were sanctioned after they voted in February to recognise the breakaway republics of Lugansk and Donetsk in eastern Ukraine, providing a pretext for the war, Britain’s foreign ministry said.

“We’re targeting those complicit in Putin’s illegal invasion of Ukraine and those who support this barbaric war,” Foreign Secretary Liz Truss said.

“We will not let up the pressure and will continue to tighten the screw on the Russian economy through sanctions.”

This  move was propelled after the government on Thursday froze the assets of Chelsea Football Club’s Russian owner Roman Abramovich, the highest-profile oligarch yet sanctioned by any Western country.

Abramovich, 55, was one of seven more oligarchs slapped with new British restrictions over the invasion, including his former business partner Oleg Deripaska

Prime Minister Boris Johnson had been accused of delaying action against wealthy Russians, and turning a blind eye to Russian money that has coursed through London since the collapse of the Soviet Union.

Now, Russian vessels and aircraft can no longer gain entrance into the UK.