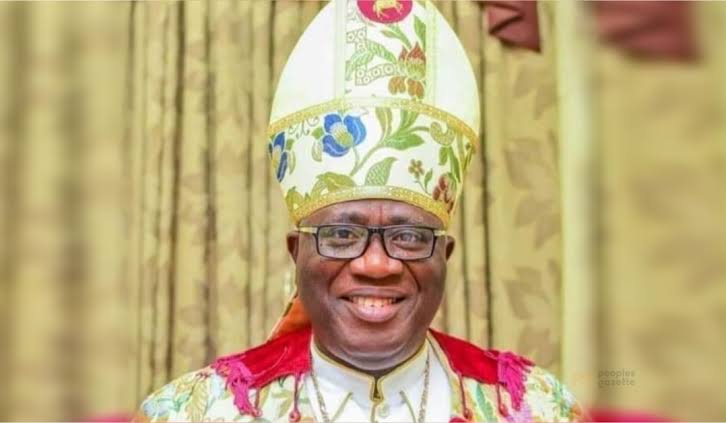 It had been reported by Topnaija.NG that the Prelate of the Methodist Church of Nigeria, Samuel Kanu Uche, was kidnapped but was later released by the abductors.

However, Ufuoma Bernard, founder of The Godist Church, on Wednesday accused the prelate of not being truthful with his narration of his abductors being Fulani people.

The cleric had been kidnapped on Sunday along with two others at Enugu-PortHarcourt Expressway in Umunneochi Local Government Area (LGA) of Abia State. He regained freedom on Monday after a ransom of N100 million was reportedly paid to the kidnappers.

Narrating his ordeal on Tuesday in Lagos State, Uche told the press that his abductors were eight in number and all Fulani herders, stating that one of them, the leader of the group, said he was born in Amuxukwu, Umuahia, Abia State.

But in a Facebook post today, Bernard faulted Methodist Prelate Uche’s narration, saying he is “a liar”.

He said: “It was the UGM that did it. Changing the narrative to Fulanis is worrying.”

State Commissioner reveals why ‘Okada’ should be banned

Why Dino Melaye declares support for Atiku Abubakar in 2023 election