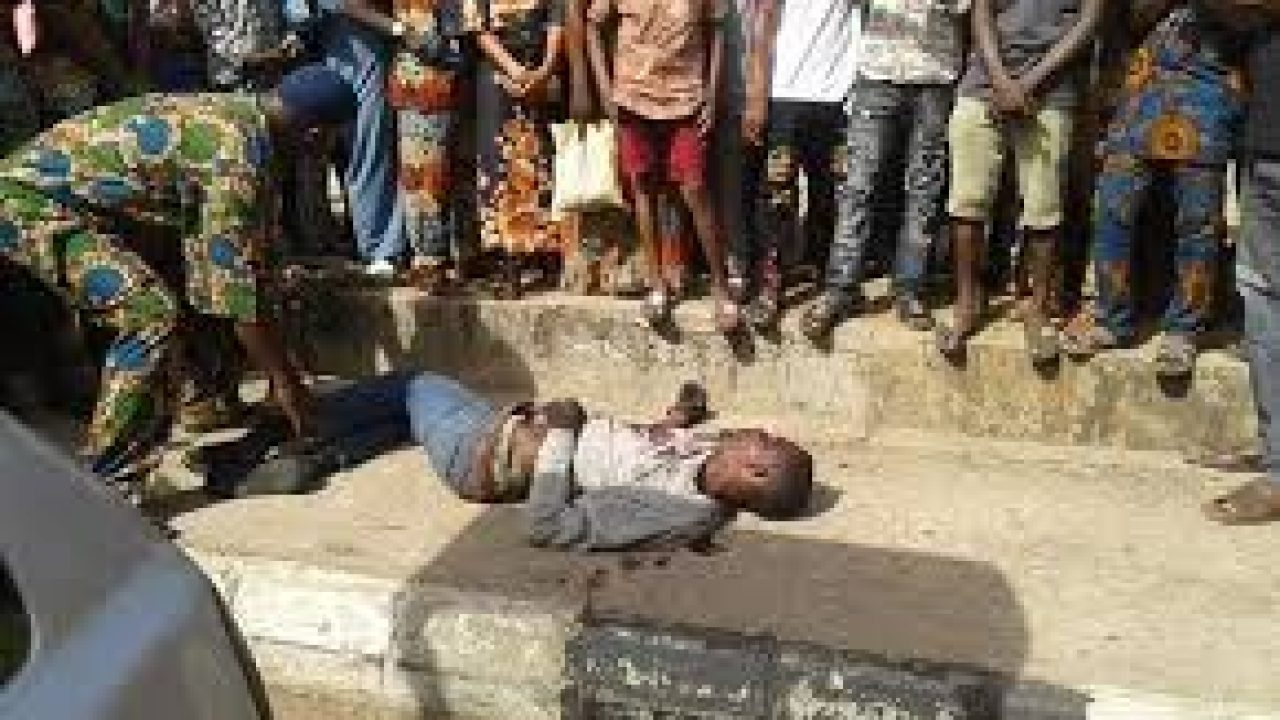 Two persons lost their lives on Sunday, in separate motor accidents that occurred in Ogbomoso area of Oyo State. The two accidents occurred at Odo Oru area along the Ogbomoso-Igbeti Road Saturday morning.

Eyewitnesses revealed that several others were injured during the accidents.

It was gathered that the first accident occurred when a trailer driver rammed into a motorcycle while driving against traffic.

It was learned that the driver, who was driving against traffic, was making efforts to link the Igbeti Road.

He was said to have taken a wrong way to avoid several bad portions on the road.

An eyewitness said that the motorcyclist died immediately he was hit by the trailer.

Several other people who have been rushed to nearly hospital were said to have sustained various degrees of injuries.

Sources disclosed that about ten minutes after the first accident, another trailer killed one of the passerby on the same spot.

The two accidents attracted security agents along the road who later moved to the scene to forestall breakdown of law and order.

Chukwurah said that two people lost their lives in the two accidents.

Chukwurah in a telephone conversation added that only two people who have been rushed to a nearby hospital were injured during the first accident contrary to eyewitnesses’ claims.