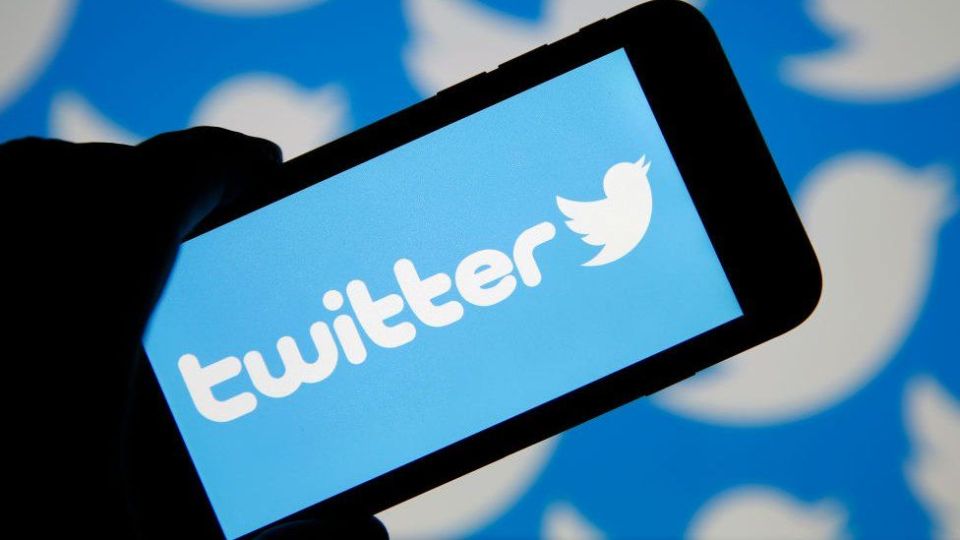 Spaces for Change, a civic rights group, has said politicians who use Twitter to rise to power must not be afraid of being held to account on the app.

Executive Director of S4C, Victoria Ibezim-Ohaeri, made this known on Friday in a statement titled, ‘End this Twitter-phobia. Be Accountable.’

The statement follows the Federal Government’s decision to lift the Twitter ban in Nigeria on Wednesday, after a 222-day suspension which started on June 5, 2021.

Reacting to the ban’s lifting, Ibezim-Ohaeri stated that since the ban was lifted at a time where elections were fast approaching, politicians should be accountable on Twitter.

She said, “Lifting the ban at a time the political temperature is heating up is fueling the perception that unbanning Twitter may not be unconnected to heavy campaigns scheduled ahead of 2023 elections.

“After winning elections following intense campaigns on social media, politicians develop ‘Twitter-phobia’, and strive to destroy the very bridge they used to climb to power.

“While urging civic actors not to relent in holding political leaders accountable, S4C sympathizes with every Nigerian who experienced social and economic losses as a result of the ban.

“We call on the Nigerian authorities to ensure the civic space remains open and free before, during and after the elections.”

Related Topics:S4CTwitter ban
Up Next