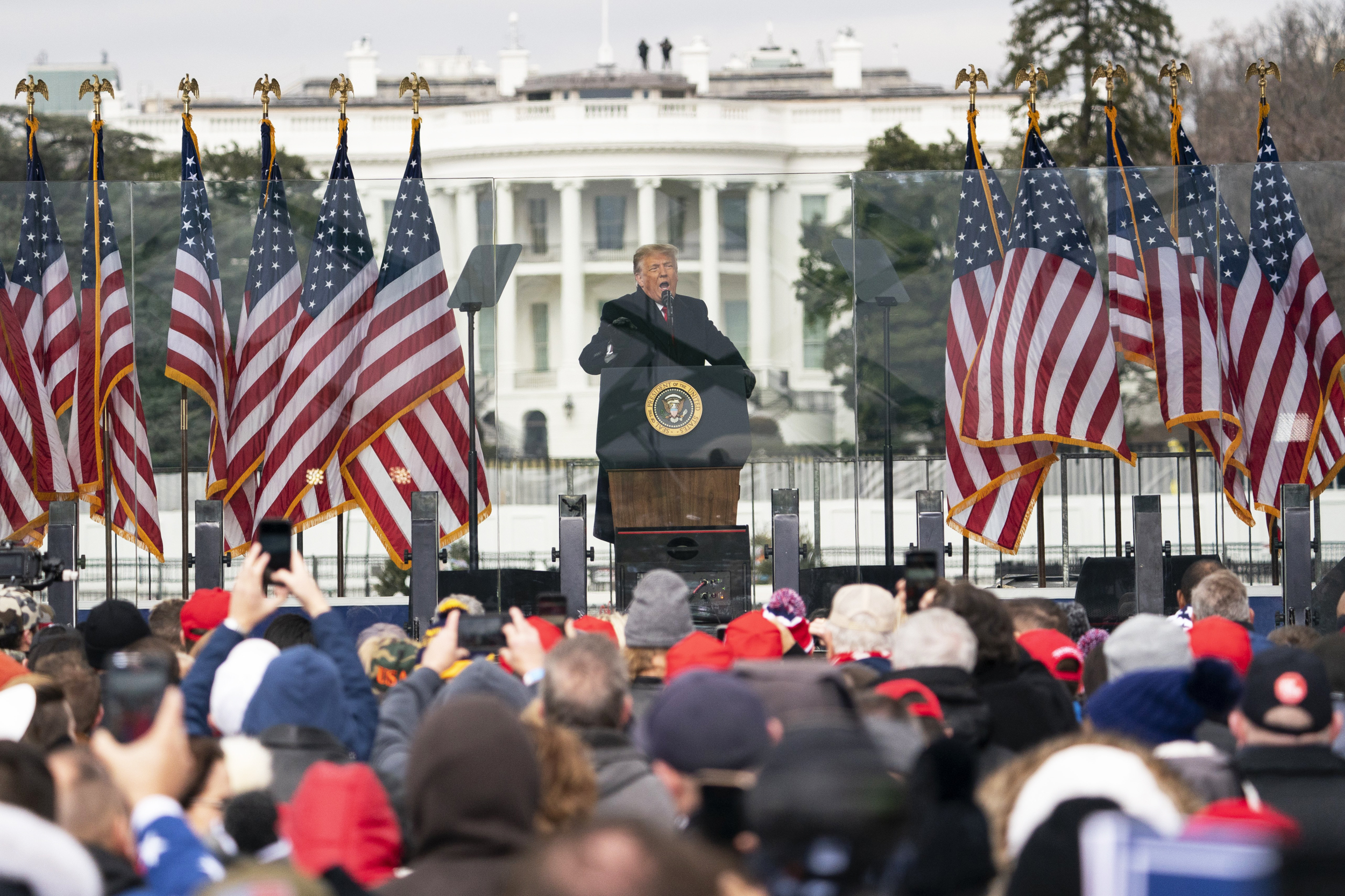 United States President, Donald Trump is set to be prosecuted for his role in the attack on the US Capitol by his supporters, a judge decided Friday, ruling that the Republican does not enjoy presidential immunity, in this case, TopNaija reports.

The former president is the target of several lawsuits by elected officials and police who accuse him of being directly responsible for the violence perpetrated by his supports when they stormed the Capitol on January 6, 2021.

A judge in Washington, DC, ruled that these complaints were admissible on the grounds that Trump’s actions that day were “unofficial acts” that “entirely concern his efforts to remain in office for a second term,” which the judge said does not fall within the scope of presidential immunity.

“To deny a President immunity from civil damages is no small step,” judge Amit Mehta wrote in findings that ran to 112 pages. “The court well understands the gravity of its decision.”

The judge also said Trump’s speech to thousands of supporters gathered in Washington before the assault could “reasonably” be perceived as a “call for collective action.”

Shortly after Trump addressed his supporters, a crowd waving “TRUMP 2020” flags marched down the Mall to the seat of the US Congress, with hundreds forcing their way into the Capitol building.

At the same time, Trump took to Twitter to criticize his vice president Mike Pence for not blocking certification of Joe Biden’s election victory, an act the judge said constituted “tacit agreement” with those who stormed the Capitol.

The former president is the subject of three lawsuits accusing him of responsibility in the Capitol riot.

His role on that day is also being examined by a House of Representatives select committee, which has in its possession hundreds of pages of documents, text messages and testimonies, some of which the head of the probe said Trump had sought to keep hidden.

The billionaire former president has slammed the investigation as a “witch hunt.”

“We are for Surulere”, Gbajabiamila says as he inaugurates roads, others