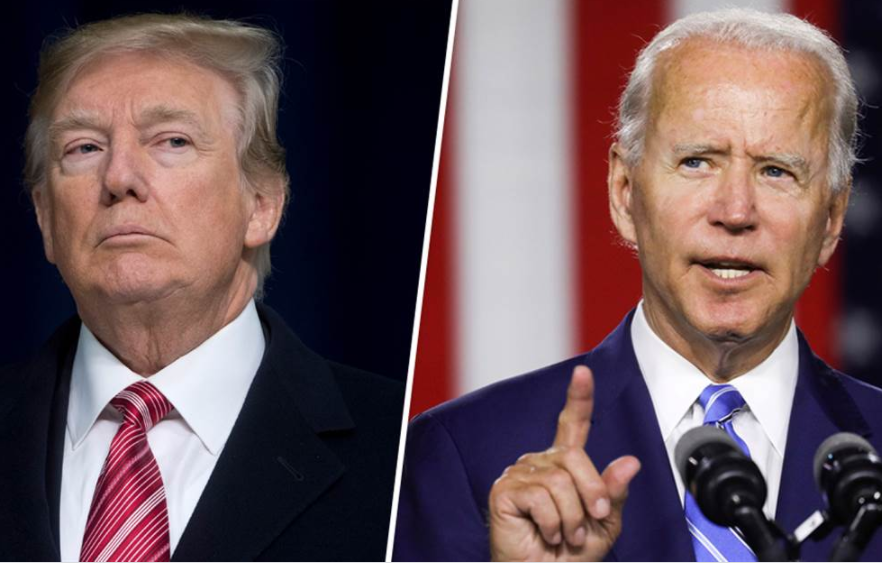 It has been confirmed that the Ex-President of the United States Donald Trump left a letter for President Joe Biden before departing the White House for the last time.

White spokesperson Judd Deere confirmed on Wednesday that Trump had written a letter to President-elect Joe Biden and left it for him in the Oval Office’s Resolute Desk.

The Trump White House did not divulge the contents of what Trump left for Biden to read as Presidents usually leave a note of congratulations and support behind in the Oval Office.

The White House did not release contents of Trump’s note: “It’s a letter between 45 and 46,” Deere said.

In 2017, Trump received a letter from President Barack Obama wishing him and his administration good fortune and urging him to ensure that the “instruments of our democracy at least as strong as we found them.”

“We are just temporary occupants of this office,” President Barack Obama wrote. “That makes us guardians of those democratic institutions and traditions – like rule of law, separation of powers, equal protection and civil liberties – that our forebears fought and bled for. Regardless of the push and pull of daily politics, it’s up to us to leave those instruments of our democracy at least as strong as we found them.”