Trump has turned against you, Biden incites Americans
Advertisement 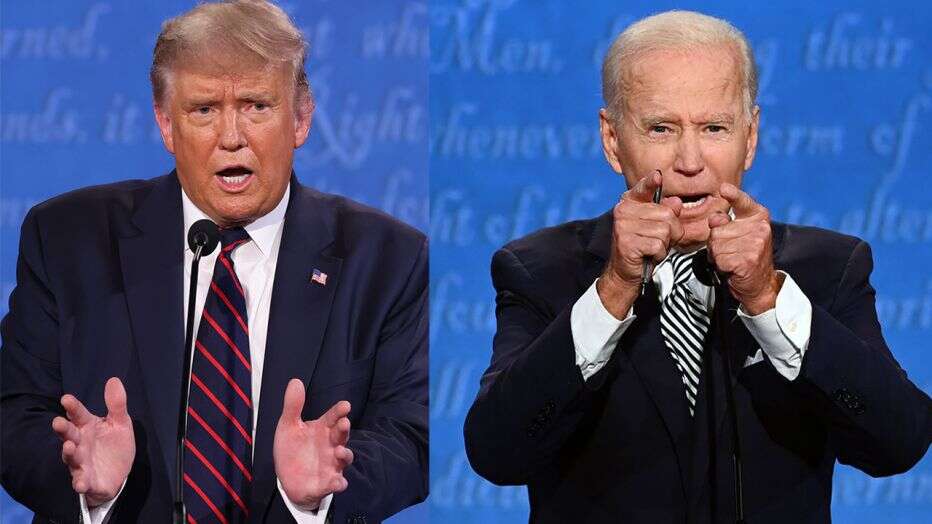 “The president turned his back on you,” Biden said in a Twitter post on Trump’s decision. Biden was not the only person who whipped Trump for his action. Congressional Democrats and some Republicans also felt same way.

They said more was needed to help the millions who have lost their jobs in a health crisis in which the United States leads the world in deaths and infections.

“Today, once again, President Trump showed his true colors: putting himself first at the expense of the country,” Democratic House of Representatives Speaker Nancy Pelosi said.

“The White House is in complete disarray, ” she added. Republican Senator Susan Collins, in a tight re-election battle in Maine, called Trump’s decision to end the talks a “huge mistake.”

He told reporters that “his view was that they were not going to produce a result and we need to concentrate on what’s achievable.”

In his first major policy pronouncement since returning to the White House, Trump abruptly called off negotiations with Democratic lawmakers on coronavirus relief legislation until after the election, even as cases of the virus are on the rise across much of the country.

“I have instructed my representatives to stop negotiating until after the election when, immediately after I win, we will pass a major Stimulus Bill that focuses on hardworking Americans and Small Business,” Trump wrote on Twitter.

The tweet spooked Wall Street, sending stocks down as much as 2% from their session highs, a serious hit at one of the metrics that the Republican president has held up as a sign of success.

Despite Trump’s bravado, support for Biden has grown by about 4 percentage points since mid-September, according to Reuters/Ipsos polling from Friday to Tuesday, with 52% of likely voters backing Biden versus 40% for Trump.