Trump ends US relationship with WHO
Advertisement 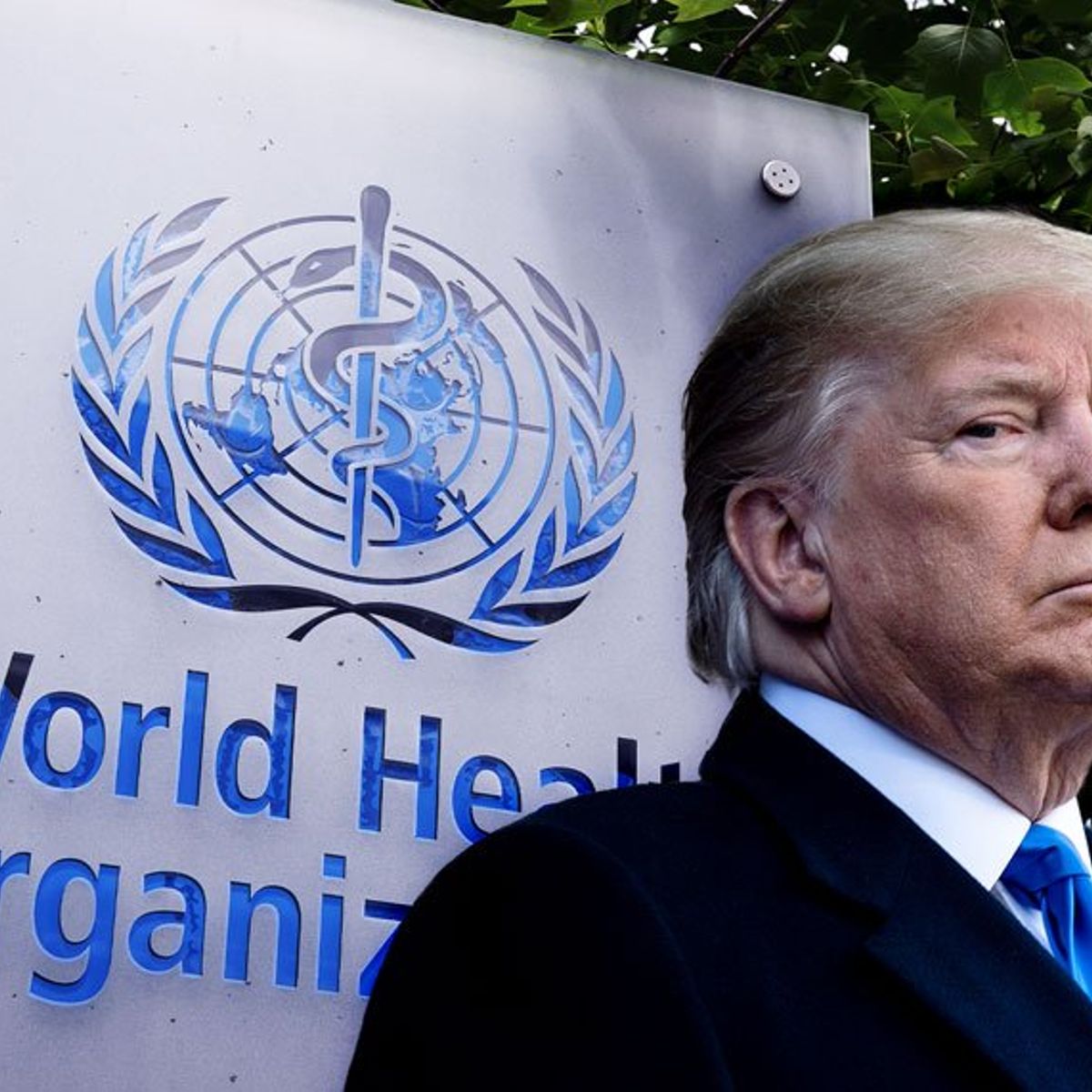 President Donald Trump of the United States has said that the country is terminating its relationship with the World Health Organisation (WHO), TopNaija reports.

As its feud with the global body over the coronavirus pandemic worsened, Trump alleged on Friday that China is controlling the WHO despite having far lesser monetary contribution to the organisation.

“China has total control over the World Health Organisation despite only paying $40 million per year compared to what the United States has been paying, which is approximately $450 million a year,” he was quoted as saying at a press conference.

“The world needs answers from China on the virus. We must have transparency. Why is it that China shut off infected people from Wuhan to all other parts of China?

“It didn’t go to Beijing, it went nowhere else, but they allowed them to freely travel throughout the world, including Europe and the United States.”

He also said WHO failed to make the “greatly needed reform” US had requested, adding that the country “will be today terminating our relationship with the World Health Organisation and redirecting those funds to other worldwide and deserving urgent global public health needs.”

In a letter dated May 18 and addressed to Tedros Ghebreyesus, WHO director-general, Trump had among other things asked the organisation to reform within 30 days or face permanent funding cut.

Trump, who had often accused WHO of failing to alert the world early enough on the coronavirus pandemic, had earlier suspended funding of the agency.

TopNaija recalls that the US Central Intelligence Agency (CIA) had also said China blocked the health organisation from sounding the alarm on the disease in January, a claim both have denied.

How $1bn was stolen under Abacha – Buhari