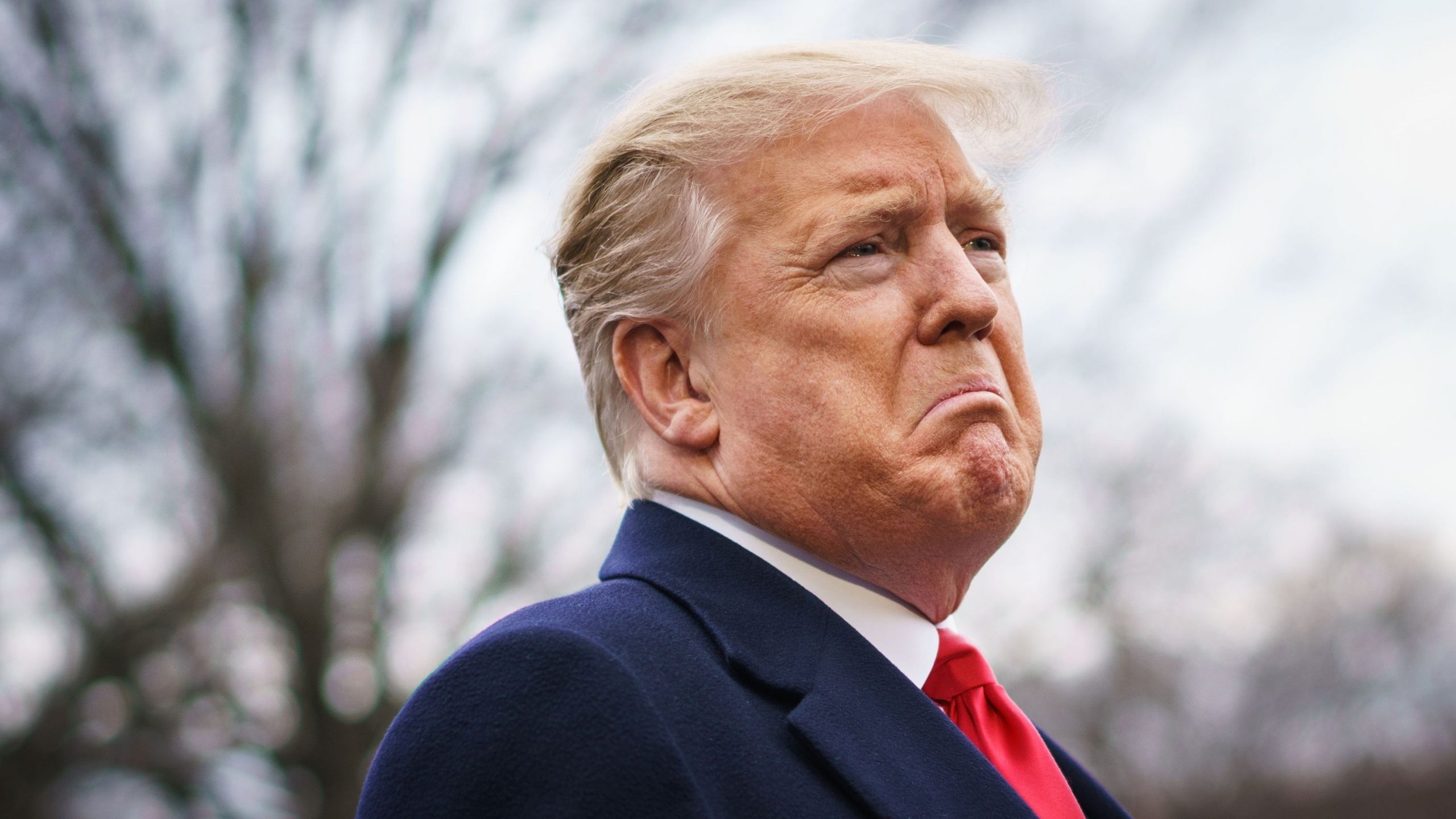 United States (US) President Donald Trump finally gave president-elect Joe Biden the way to begin his transition to the White House on Monday.

Until Monday evening, Trump had refuses to allow General Services Administration (GSA) to confirm the Democrat as president-elect — a formality that kept him from accessing federal distribution plans for a potential COVID-19 vaccine, top-secret intelligence briefings and other critical resources.

In a tweet on Monday November 23, Trump said he had told Emily Murphy, his handpicked administrator of the General Services Administration, to sign the appropriate papers allowing Biden’s transition team access to the federal resources he has been withholding while waging a baseless court battle to subvert the results of the election.

“We will keep up the good fight, and I believe we will prevail!” tweeted Trump, who has barely been seen in public since losing the election.

“Nevertheless, in the best interest of our Country, I am recommending that Emily and her team do what needs to be done with regard to initial protocols, and have told my team to do the same.” he added