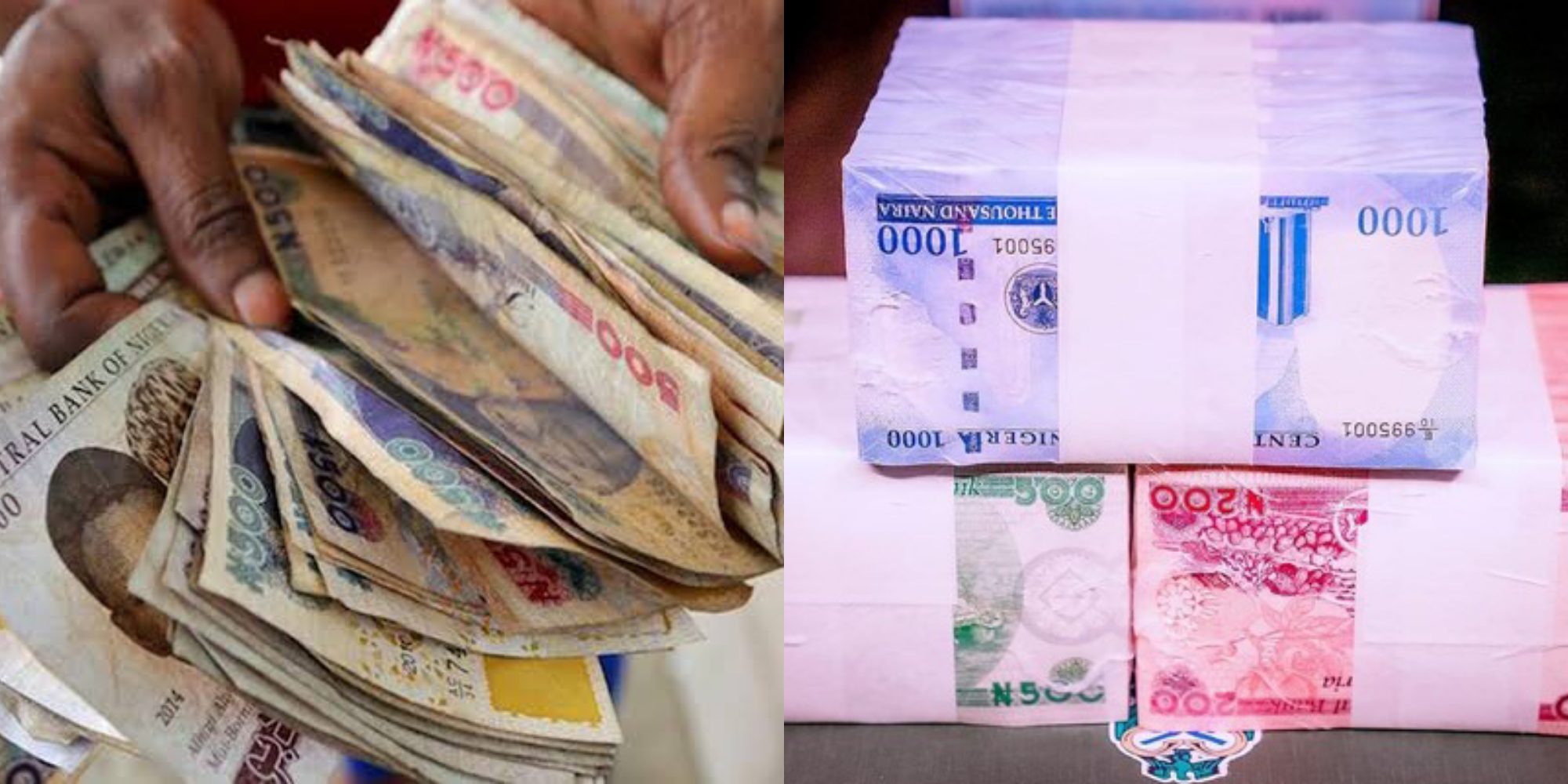 Some terrorist sect has abducted some villagers, and demanded a ransom for their release, however, they do not want the ‘old’ notes as payment.

Some yet-to-be-identified gunmen have demanded a ransom payment over the abduction of four persons, however, they stated payment to be made with newly designed naira notes.

Topnaija learned that the abductees consisting of a man, a woman, and two children, were kidnapped in Kolo village, Gusau Local Government Area of Zamfara State.

According to media publication, The Punch, the terrorists demanded N10 million ransom and rejected the old naira notes.

Mohammed Ibrahim, an indigene of the state said the suspected terrorists later reduced the ransom to N5m, adding that people in the village had been trying to raise the money to secure the safe release of the victims.

“As we were trying to gather the money demanded by the terrorists, they sent another message this morning that they would not collect old naira notes.

“They said they would keep the abducted persons in their camps until the release of the new naira notes in December,” Ibrahim said.