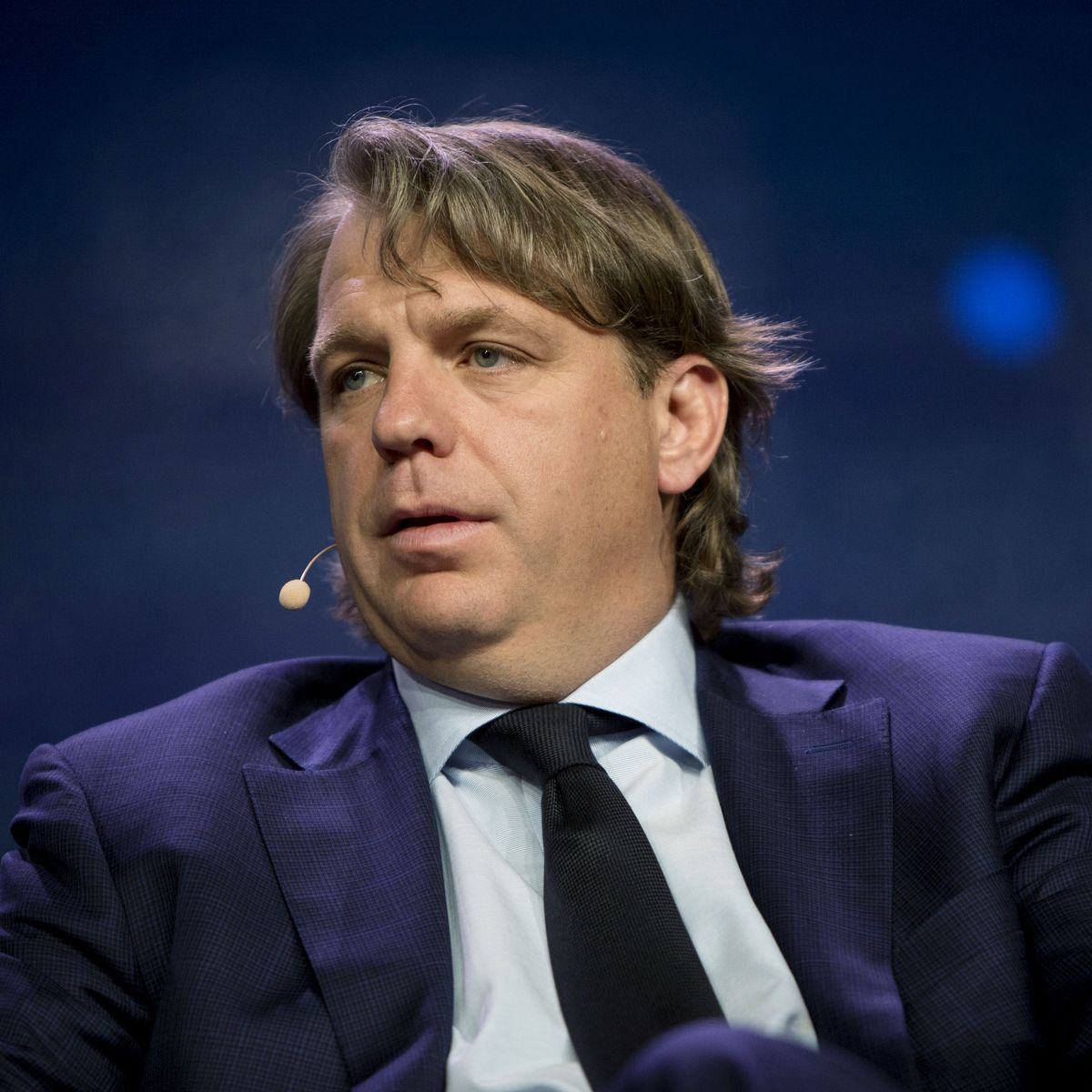 Chelsea owner, Todd Boehly is proving quite the worthy successor to Roman Abramovich’s in his reign as Chelsea chief.

The American is said to fight against any of Chelsea’s top stars who eyes a move to any of the club’s Premier League rivals.

According to reports, the billionaire will take it as a personal mission to take on any Chelsea player attempting such move as he hopes to block the club from losing one of its key players to a league rival this summer.

The Blues are expected to make rapid progress in transfer window as Todd Boehly and the manager, Thomas Tuchel met during the week to talk about the next line of action.

The Chelsea chief who initially had promised to spend over £200m in transfers will play an active role in the club’s summer activity after the departure of Marina Granovskaia.

The Stamford bridge side is set to prioritize the defence after the departures of Antonio Rudiger and Andreas Christensen this window.

In reaction to that, the American billionaire is moving to have Right Back, Reece James sorted out with a new contract as soon as possible, especially with rising interests from Real Madrid.

Pep Guardiola have been placed on red alert, with the Manchester City boss a keen admirer of the player, as he looks to find a long term replacement for Kyle Walker.

As for Real Madrid’s case, interests was registered after the player impressed against them in last season’s epic Champions League knock out tie.