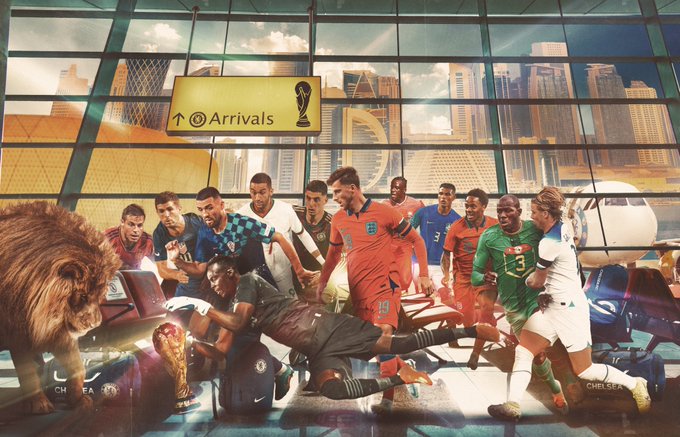 Cristiano Ronaldo trading Manchester United’s red for Chelsea’s blue despite it bearing all the fun narratives, is certainly one quite a lot of folks with the Old Trafford connection wouldn’t want to see, despite Chelsea owner, Todd Boehly thinking of nothing but the positives in it.

For Teddy Sherringham, a former player for Manchester United, he considers it something that could spell disaster for the American’s regime at the London club.

The Manchester United legend went further in his explanation to advise Todd Boehly, the new owner of Chelsea, against making a poor investment of signing Cristiano Ronaldo to Stamford Bridge.

Since his contract with Manchester United was canceled a few days ago, Ronaldo has been linked with a January transfer to Chelsea.

Sherringham, though, thinks that if Boehly signed the Portugal captain to a Chelsea contract, that would immediately send the incorrect message.

He went on to argue that signing Ronaldo was a bad idea for Chelsea manager Graham Potter and that the 37-year-old would seek complete control over Chelsea’s decisions.

“I don’t think Ronaldo is a good move for Graham Potter at all. Not so early in his Chelsea career to be dictated who comes in,” Sherringham told BoyleSports.

“He obviously wants to have a full say on what happens at the club and that would send out the wrong message straight away.”

“Football surprises you every day and you don’t know what could happen next, so who knows?”

Lionel Messi: What Is He The ‘God’ of Again?