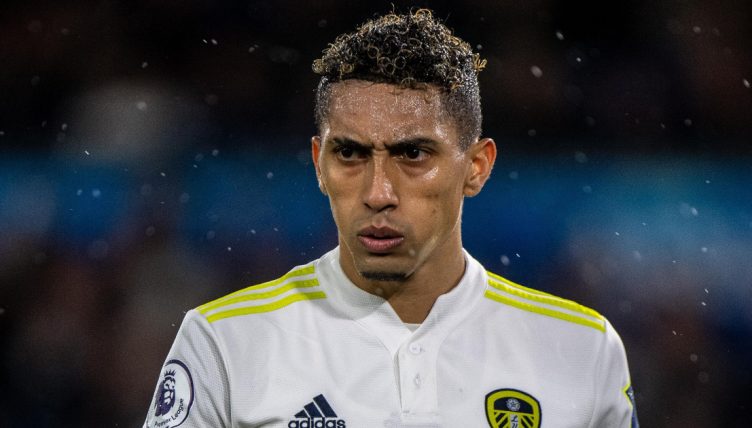 Todd Boehly could very much abandon the deal for Raphinha as he doesn’t want a player who wants to play for another club in his team.

The chase for Raphinha has become something of a cat and mouse affair as the player and his agent are playing hard to get with the transfer even though Leeds United have agreed terms with Chelsea.

It is said that the Raphinha camp are stalling on the deal to give Barcelona a fighting chance in the transfer.

The transfer is one of a dilemma as both club and player want different things; Leeds United want the Chelsea deal, while Raphinha and his agent want Barcelona.

Raphinha’s agent who is Deco, also a former Chelsea player, would prefer his client signed for the La Liga club.

Deco was reportedly spotted in Spain trying to broker a deal that will see Raphinha play for the Catalan side as opposed to Chelsea.

With time running out on the deal and summer transfer, the Chelsea owner, Todd Boehly is growing frustrated with the attitudes shown by the party of interest.

According to reports by those close to the American Business mogul, it is very much a possibility for Chelsea to call off the deal and move to other targets.

With the Lukaku signing seen as a mistake, the Chelsea owner wouldn’t want to repeat same by bringing a player who doesn’t want to be in the club.

The London club are also reported to be in the race for Ousmane Dembele who Thomas Tuchel wants a reunion with while the Blues reportedly have eyes on Neymar jr and Cristiano Ronaldo.

Ousmane Dembele becomes a free agent today after failing to agree to a new deal with Barcelona before ending of June.