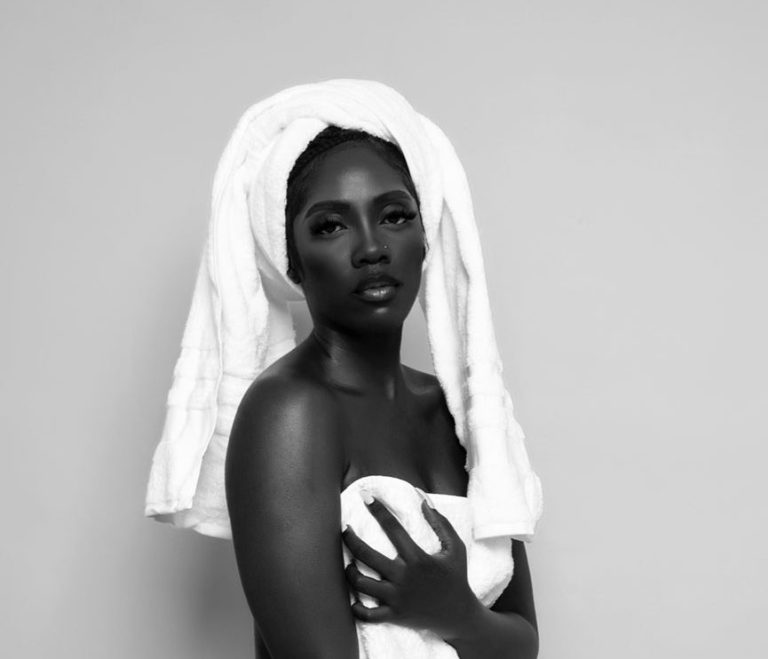 Nigerian star songstress, Tiwa Savage, whose marriage to her then manager, Teebliz has expressed her desire to give marriage another shot.

Savage said she has been heartbroken on several occasions but that doesn’t mean she would not give love one more shot.

Tiwa Savage who is set to release an Extended Play album titled, ‘Water and Garri’ stated that though she has been heartbroken she still believes in love.

She said, “When I heard the instrumental, it felt soft and light, and had an old school vibe. So, I wanted a record that felt good. However, it is a love song. Tales by Moonlight was a popular programme when I was growing up in Nigeria. (In it, the anchor would tell stories to children).

It’s basically about me saying I want a fairy tale type of love. I don’t want to lose hope in finding real love. I still believe in that. No matter how many times I’ve been heartbroken, I am still a sucker for love. I still believe there’s that fairy-tale Cinderella ending,” she told Zane Lowe Show on Apple Music.

Savage also stated that American RnB singer, Brandy, was the reason she became a musician. She maintained that featuring Brandy on the forthcoming EP was a dream come true for her as she had been trying to work with her for a long time.

She said, “Brandy is literally the reason I started singing. She is my all-time favourite, mentor and everything. I’ve been trying to work with her for years. It was a dream of mine. When it happened, it went beyond music. We connected like sisters. I speak to her every other day.”

Tiwa Savage got married to Tunji “Tee Billz” Balogun on 23 November 2013 but the marriage broke up after few years. On June 8 2021, Tiwa Savage was reported to have been involved in a skirmish with Seyi Shay at an upscale saloon in highbrow Lekki, Lagos. In a viral video, Tiwa was seen taking exception to Seyi Shay’s greeting, followed by an exchange of words and curses from both artistes.

Related Topics:Tiwa Savage
Up Next

Why we broke into Dorathy Bachor’s apartment -EFCC