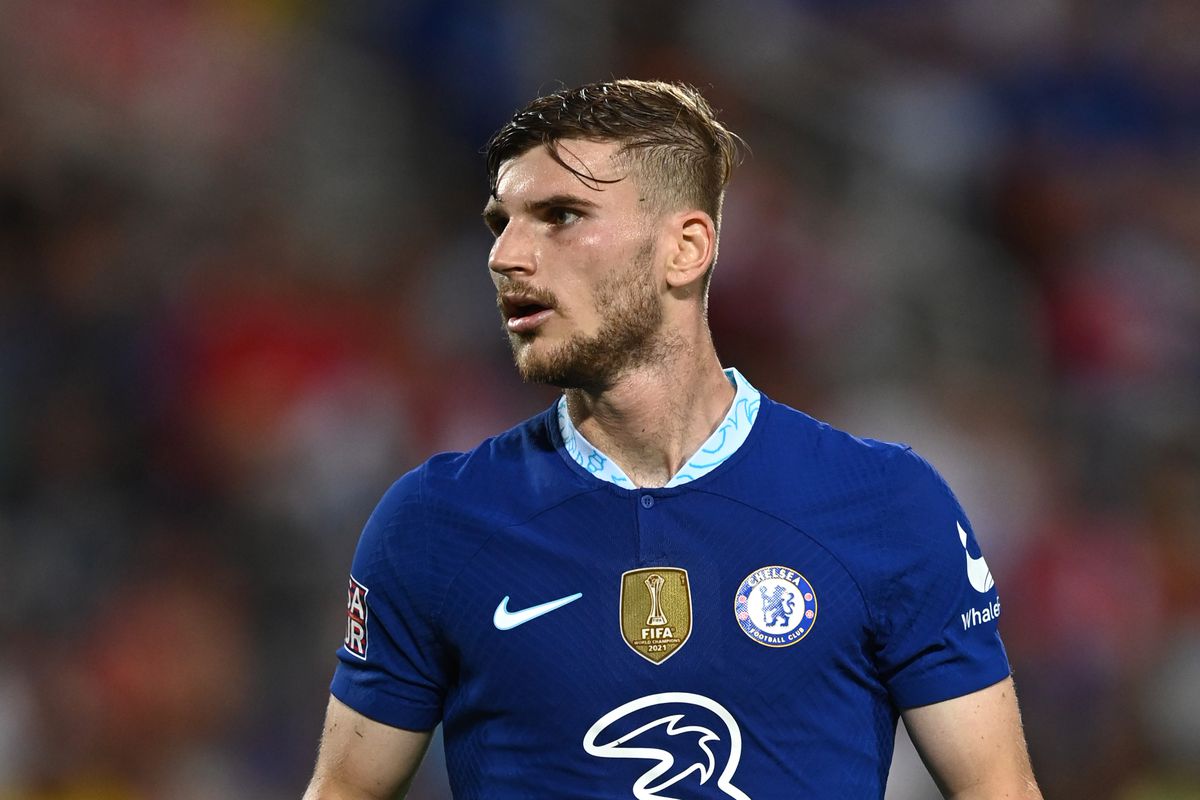 If there’s a player most criticized by pundits and the online community, it is Chelsea’s Timo Werner who has endured quite the tough time in the Premier League.

But as far as the German is concerned, he isn’t ready to give up trying, specifically in the Premier League as he really wants to prove himself.

It is reported that the Blues are actively in talks with Premier League club, Newcastle United over a loan deal as per UK Mirror reports.

Chelsea has placed the German international on its departure list albeit on temporary basis like Romelu Lukaku as the Blues are willing to let the 26 year old leave.

With Werner desperately looking to prove himself in the league, it has given Newcastle the hope of loaning the forward.

There are also reports that Chelsea are insisting on a clause that would make the deal a permanent one at the end of the season.

But the problem for Newcastle in view of the loan move stands to be the 26 year Old’s wages at Stamford Bridge as the former RB Leipzig man earns £270,000 per week with the London side.

Newcastle United are not the only side interested in the German as his former club, RB Leipzig are interested in bringing their forward back to the club and to the Bundesliga.

With wages being an issue for Newcastle and with Timo Werner keen on remaining in the Premier League, it remains to be seen if there would be a compromise on Chelsea’s part to pay most of his wages, or if Werner would be willing to take a pay cut.

Why won’t they just get It? Destiny Etiko reacts to the Kidnap of Nollywood stars