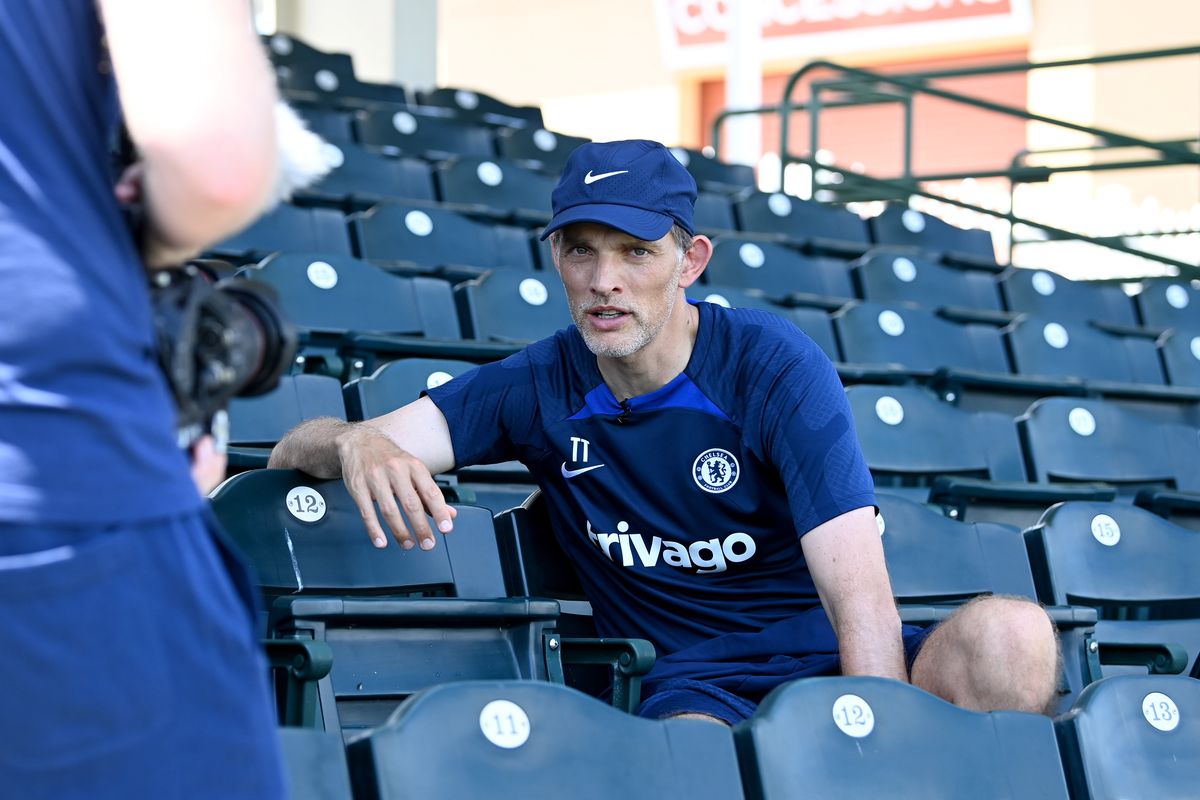 With the summer transfer window still intact and clubs still carrying out their business, Chelsea’s Thomas Tuchel is looking to renew the club’s interest in Jules Kounde.

The saga has been a topic throughout the summer transfer for Chelsea with the deal stalling every time it enters negotiation.

Since then, the blues have signed in two players in Raheem Sterling and Kalidou Koulibaly from Manchester City and Napoli respectively.

But now, it is stated the Chelsea manager, Thomas Tuchel is willing to sacrifice 4 players to make sure the club completes the Jules Kounde deal on time.

The report comes courtesy of The Telegraph who lists the players as Timo Werner, Kepa Arrizabalaga, Hakim Ziyech and Michy Batshuayi.

Although, a problem the German might face is how unattractive these players have become to attract reasonable offers from clubs for them.

It is believed an agreement have been reached for Jules Kounde with Sevilla and the player’s representatives with Chelsea.

What the Stamford Bridge side is waiting for is the arrival of the player to sign the contract and announce the signing.

With reports that Thomas Tuchel has the sale of some first team regulars sanctioned, it will be an interesting summer for the London club after a slow start to the summer transfer window.

Chelsea are currently in the United States for its preseason games and the manager has already sent some players home with rumors that Armando Broja and Levi Colwill likely to leave before deadline day.

He will take us to Glory—Senior Man Fred on Eriksen