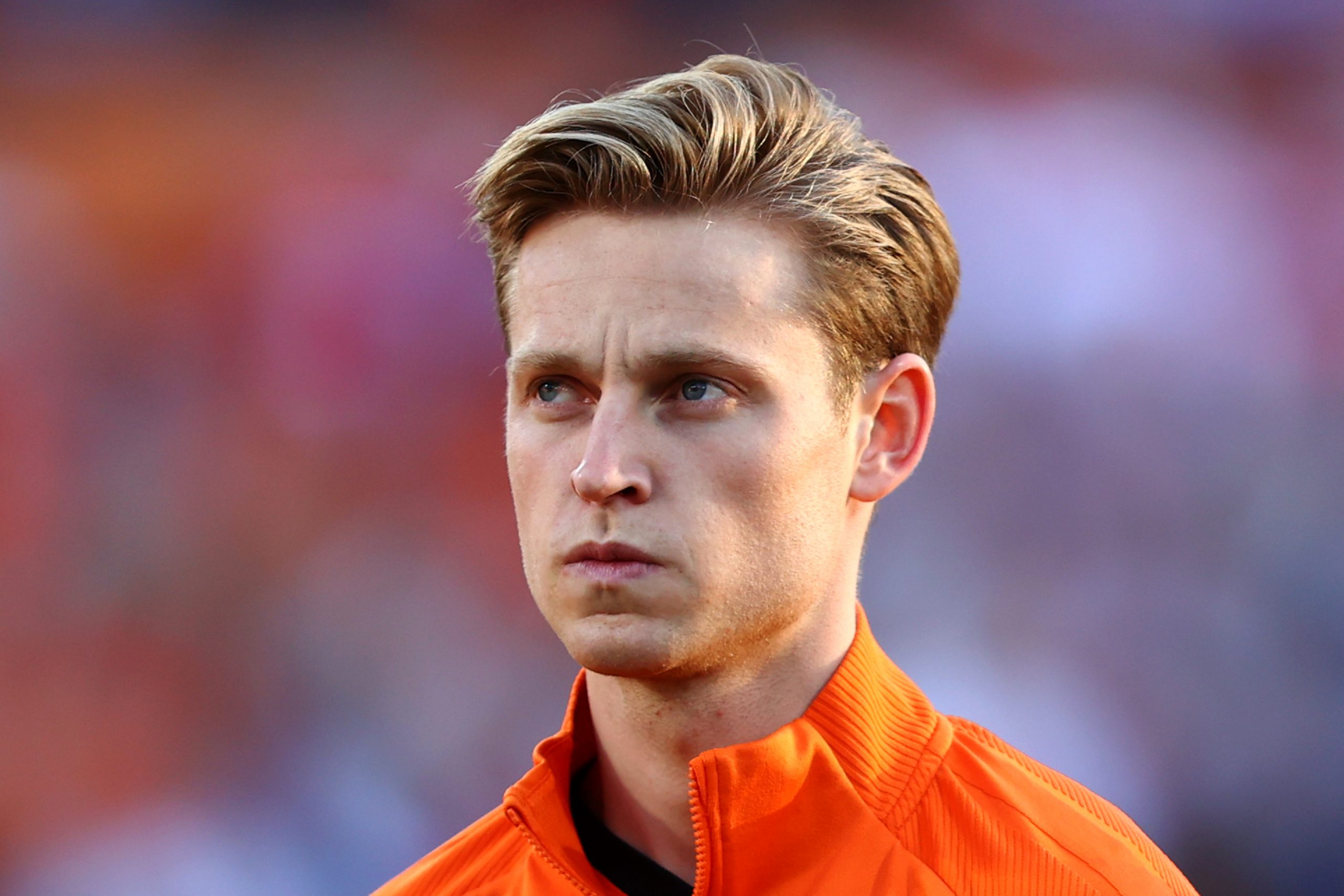 The reports coming state that Frenkie De Jong together with his agent are both angry as they believe there is a potential conspiracy to force the player away from Barcelona.

This comes ahead of some decisive talks set to be made between the player’s agent and the Barca board this week.

Manchester United are one way confident of taking the Dutchman out of the Catalan club this summer as he is new manager, Erik ten Hag’s key target.

There are reports that there has been an agreed fee to sell the player on the part of Barca even though the midfielder has repeatedly made his points clear that he does not want to leave.

The theatrics has the Red Devils hanging on even though the Barcelona president has publicly indicated no interests in selling the player.

De Jong is set to return to training with his agent, Ali Dursun coming to have a meeting the club as they negotiate their stance.

The player and the agent want to know what the real plan behind the media theatrics are over the Dutchman’s future.

De Jong is said to be angry and frustrated over how Barcelona handled the whole matter and how negotiations have prolonged up to this stage after its leak to the media.

The reported annoyance is for the fact that the details of the player’s contract were leaked to the Spanish press, with news publication Marca, stating that there is a propaganda or a conspiracy to force the player out.

The Catalan club are believed to be demanding the player take a significant pay cut to remain at the club or risk Barca sanctioning his move from the club.

If it’s dependent on those stands, then Frenkie De Jong has his future handed to him on a platter to decide on.

“When I was pregnant, I went into forced labour” – Grace Amarachi responds to Yomi Fabiyi’s accusation of domestic violence