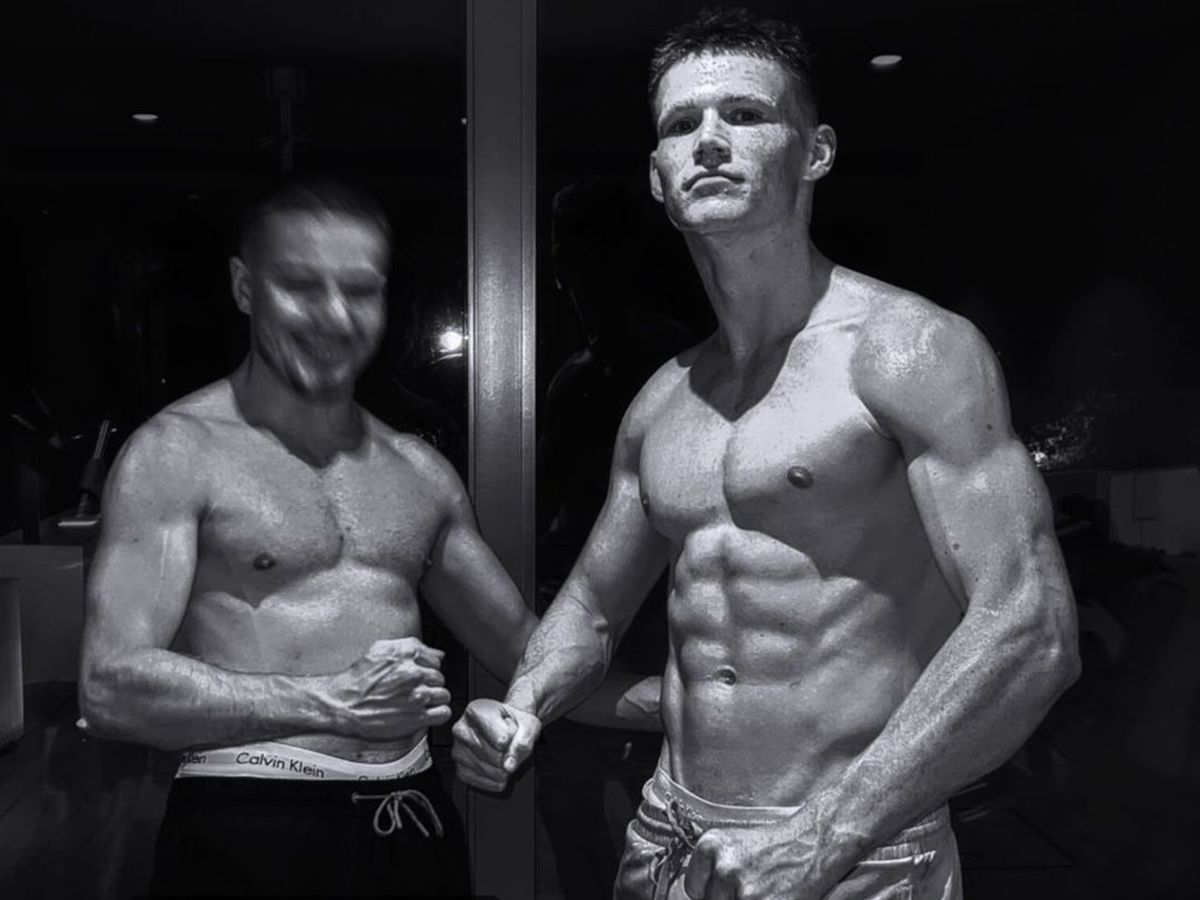 The Fred-McTominay partnership has been quite the popular one in the Manchester United midfield even with all the criticisms laid on it.

But for a former Manchester United player, Mikael Silvestre, he feels it is time to break the duo up as he feels there are better players than the Scottish international, Scott McTominay.

The former player feels it is time the club considers replacing the Scot in its starting XI before the new 2022/23 season starts, rather than rely on him once more.

To Mikael Silvestre, he labels McTominay as nothing more than a squad player at best, good for rotation and cup games than starting top premier league games every week.

With United having completed just one signing in Tyrell Malacia with active moves being made for Lisandro Martinez, it remains to be seen what the club does with its midfield selection.

The Manchester United coach, Erik ten Hag has indicated the midfield is his area of focus ahead of the coming season, as the club tries as much as possible to nab Barcelona man, Frenkie de Jong despite him rejecting the move.

For former France International, Silvestre believes there has come the time for there to be an upgrade from last season’s Fred and McTominay partnership in the middle of the United team.

“In terms of top quality midfield players, there are other players in the market that should come ahead of him, however, he can add value as a rotation player.

“Ideally you want someone with better quality in the middle of the park to bring the team into contention for the top spot in the Premier League,” Silvestre said while speaking to Lord Ping.

Portable reacts as Davido unfollowed him over Osun politics [Video]