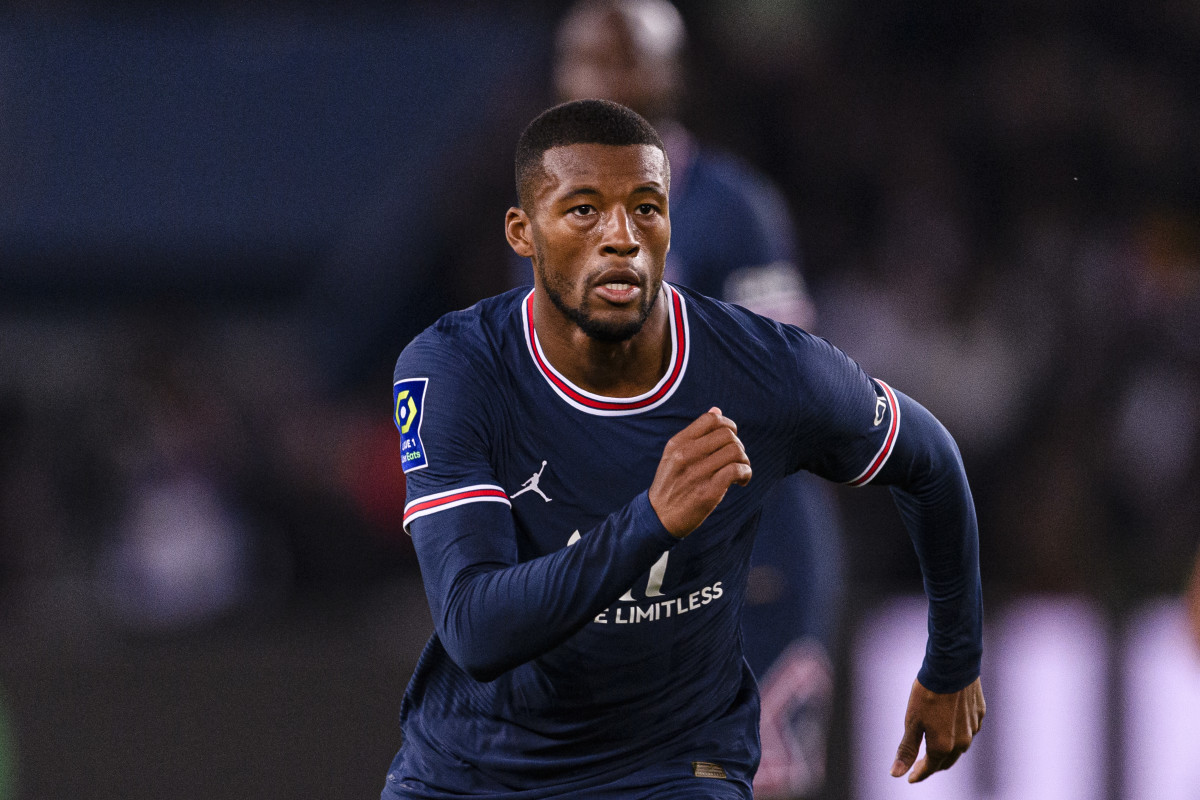 Sorry Wijnaldum, you are not in Klopp’s mind. That ship has already sailed.

For a man that was one of the catalyst to Liverpool’s success in recent times, it appears there is no love lost for Jurgen Klopp as he isn’t ready to consider ex-player, Gini Wijnaldum.

He was Anfield’s hero on the night against Barcelona; the super sub that the team needed off the bench.

He came on and within 2 minutes, leveled the score line on aggregate to gift the Reds hope at Madrid. Wijnaldum was there to help push the Reds over the line.

Who could forget that last gasp goal against Sheffield United at Bramall Lane during Liverpool’s 2019/20 title charge? It can be argued that without that goal, there wouldn’t be that confidence for Liverpool to push on.

Flash forward to 3 years later, the Netherlands international is left an outcast in Paris Saint Germain and now looking for an escape route.

The Holland international has had a disastrous year in Paris that has led to him being continually linked with an exit this summer from PSG.

A return to Liverpool on loan was heavily rumored but sources at the club have reported no such sentiments are being considered with Klopp reportedly not seeing him as an option in the window.

The Liverpool manager is said to be more interested in improving younger stars in Curtis Jones and Harvey Elliott instead of blocking their development by bringing in Wijnaldum.

Wijnaldum had initially rejected a new contract offer from Liverpool prior to him leaving in a Bosman transfer to PSG.

It certainly appears the club aren’t prepared to risk the future or the story Georginio Wijnaldum already has with Liverpool over sentiments of bringing a Legend back.