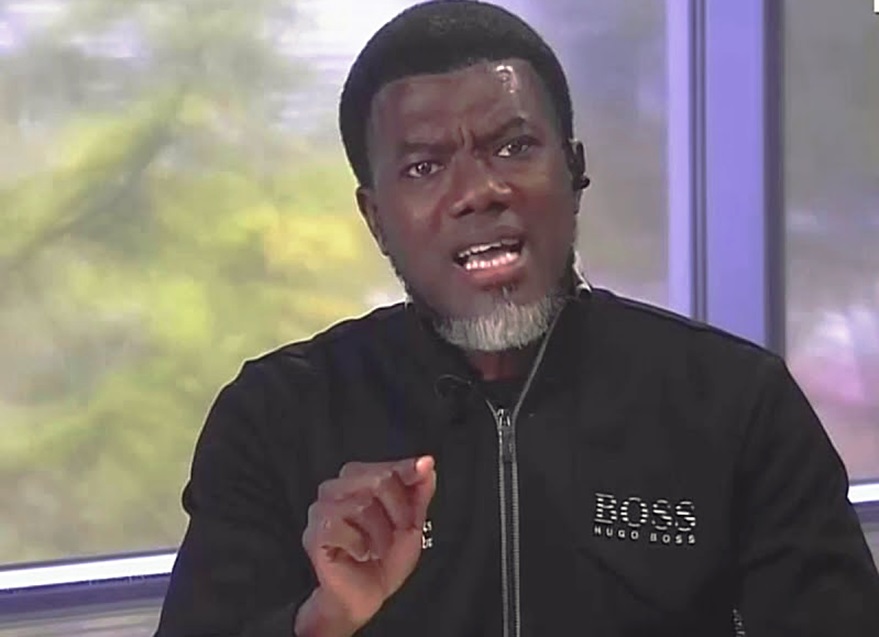 Reno Omokri is a figure that cuts across on the internet as highly controversial based on how he sets on topics either through his criticisms or defense particularly on political matters or persons. One of such now has to do with his current attack on the former minister of Education, Dr. Oby Ezekwesili.

The popular sociopolitical activist slammed the former minister of Education on Twitter, describing her as a frustrated hypocrite.

He also painted at the former presidential candidate being an opportunist that was after using the party’s platform to negotiate for the position of Nigeria’s finance minister.

The social media rant comes in the wake of Ezekwesili accusing her former party the Allied Congress Party of Nigeria (ACPN) of having picked her for Presidential candidacy together with her running mate Gani Galadima on the suspicion she had looted funds from previous administrations.

She noted how the party became ‘enemies’ with her the moment it noticed she had no funds or was willing to go ahead to obtain foreign cash to go on with the campaign. According to the former minister, this prompted the party to demand she returned the funds that had been generated for her campaign.

Reno who still nurses the pains of Ezekwesili’s campaign against Goodluck Jonathan in 2014, particularly in the wake of the abduction of the Chibok schoolgirls; has continued to find ways to hit back at the former minister with his latest attack being on Twitter where he tweeted:

“Ezekwesili is a frustrated hypocrite. Gani Galadima, her confidante exposed that her activism was only because she wanted to be Buhari’s finance minister. @elrufai’s son called her ‘beggar with receipt’. @ObyEzeks lacks the moral authority to call out anybody! Foreign media, like @Bloomberg and @BloombergUK, should note that @ObyEzeks was accused by her own confidante, Gani Galadima, of eyeing Emefiele and co’s job. I urge them to observe whether Oby calls for Adesina’s resignation when the same scenario happened with him.”