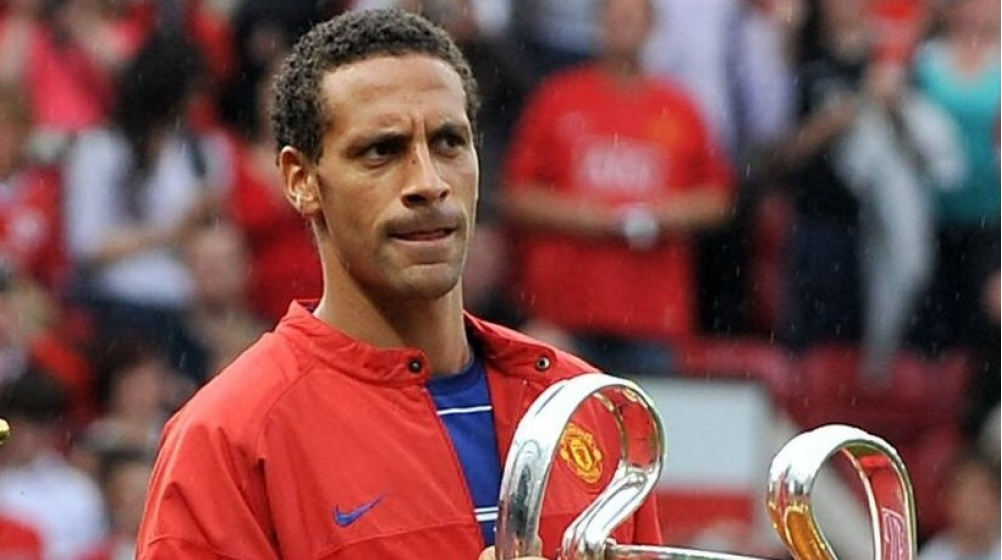 In a battle, there are bound to be sides taken, and people standing on the neutral fence, for Rio Ferdinand he criticizes Manchester United’s immediate action to sanction Cristiano Ronaldo with a £1 million fine after his explosive interview with Piers Morgan.

Rio Ferdinand, a legendary member of Manchester United, has made fun of the team over the rumored £1 million fine that experienced player Cristiano Ronaldo is expected to receive as a result of his interview with renowned presenter Piers Morgan.

Ronaldo recently criticized Manchester United and their manager, Erik ten Hag, in an explosive interview that was published on Sunday night.

The Portuguese international criticized the club administration for their mishandling of the Old Trafford team and said he had no regard for the Dutch boss.

On Monday, it was claimed that Ronaldo would be penalized two weeks’ worth of pay, or roughly £1 million.

Rio Ferdinand, a former England and Manchester United defender, believes that considering Ronaldo’s wealth, such a penalty will hardly be felt.

“I’ve just seen by the way that they reckon Ronaldo has been fined £1million, that’s what they’re saying. But that’s two weeks’ wages,” Ferdinand told Vibe with FIVE.

“What he’s doing right, he’s actually picking up one of his sofa pillows and just gonna go [licks fingers and does flicking motion] dust, and just be doing that for a couple of minutes.

“But that’s all they can do, two weeks’ wages.”

In preparation for their friendly encounter against Nigeria on Thursday and their World Cup Group H opening against Ghana in Qatar the following week, Ronaldo has since teamed up with his Portugal teammates.