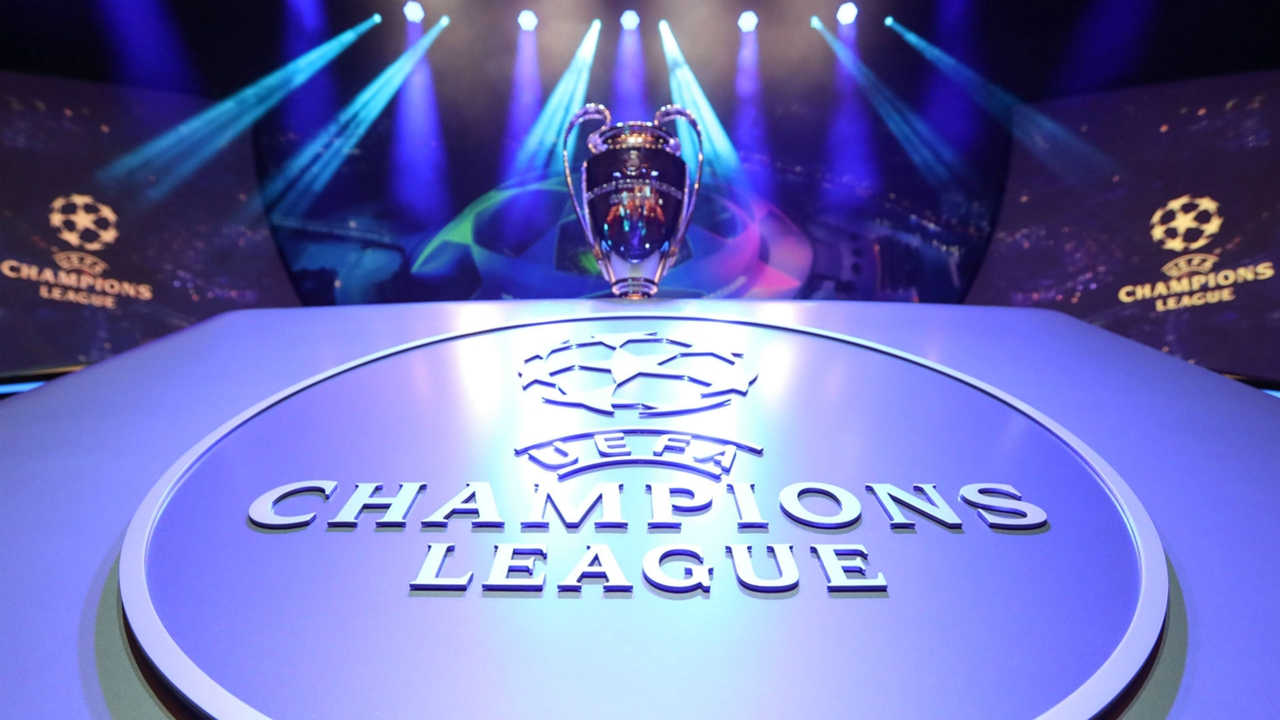 The new millennium has presented football fans with a lot of outstanding matches, especially in the top rank club tournament – the Champions League.

The finals of this tournament were the most striking and watched games. This is confirmed by results football of popular football statistics websites. Here are the most outstanding finals of the Champions League since 2000.

This is the final 2004/05 that all football fans will remember. Liverpool FC rose from the ashes as the phoenix in the second half. Jerzy Dudek brilliantly saved the “reds” in extra time, surprising the Milanese with his dance during penalty kicks. The effect was overwhelming.

This game was the 2005/06 final full of twists and turns and dramatic events. A red card to Jens Lehmann, the mistake of referee Terje Hauge, who disallowed the goal of Ludovic Giuly, Saul Campbell’s header and unexpected heroes from the bench – Juliano Belletti and Henrik Larsson. It was an outstanding game.

This was the rematch for the previous Champions League final 2006/07:

Dirk Keith’s goal back was not enough and AC Milan confidently took the victory.

This was a third final in 2007/08 played between the teams from one country. Chelsea FC were one step away from winning the trophy at Luzhniki Stadium. If John Terry had used his chance from the penalty spot, Londoners would have celebrated the victory, but the game turned out differently. Nicholas Anelka took a bad example from the team captain – he missed, and Edwin van der Sar became the hero of the game. Football results of this game are still among the best in all Champions League finals.

This was supposed to be a dream day 2011/12 for FC Bayern Munich. This final, played at home at the Allianz Arena, was supposed to be a celebration for the Bavarians, but Didier Drogba prevented it. Jupp Heinkes’ team made 35 shots on target, 9 – Roberto di Matteo’s team. However, after extra time the score was 1:1. Who scored the decisive penalty kick? It was Drogba. This final was enormous, as was the sadness that night in Munich.

Related Topics:UEFA Champions League
Up Next