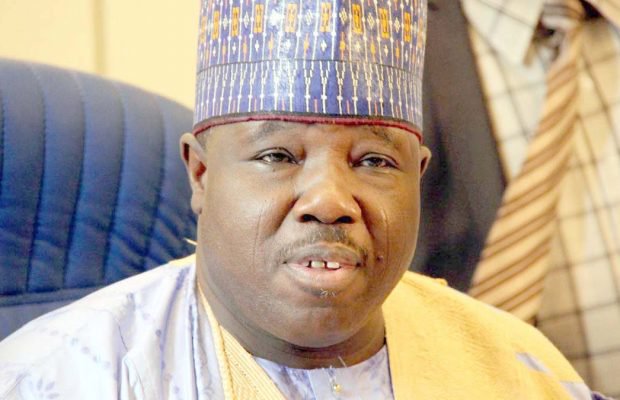 The national leadership of the Peoples Democratic Party has accused former ministers of the party of running Nigeria aground.

Speaking on behalf of the party, National Chairman of the PDP, Senator Modu Sheriff, also challenged the former ministers to tell Nigerians the source of their wealth.

At the meeting, the former ministers also threw their weight behind the Senator Ahmed Makarfi-led faction of the party, thereby incurring the wrath of the party’s national chairman.

Sheriff said that the former ministers had no constitutional backing to hold the meeting, adding that the gathering was unknown to the party.

Speaking through his deputy, Cairo Ojougboh, in Abuja, on Tuesday, Sheriff said that he would never recognise the group of the former ministers.

He said, “We want to say first of all that the party’s constitution is very clear and the organs of the party are specified – from the ward executive committee down to the national convention of the party. We don’t have the forum of former ministers among the organs.

“We take exception to the comments of this group of persons who met on Monday and called themselves Forum of PDP Former Ministers.

“We want to say that under normal circumstances, in some countries, these are people who will not show themselves in the public.

“These persons have a lot of money; they must tell Nigerians how they came about their money. Again, their opinion is that they can buy the party, but Sheriff has said no, that the party is not for sale.

“Our position is very clear; they may not support Sheriff and the reason is because they know they cannot buy Sheriff. He is not for sale. Ordinarily, these people will not walk the streets (free). They were given opportunity to run this country, but they ran it aground.”