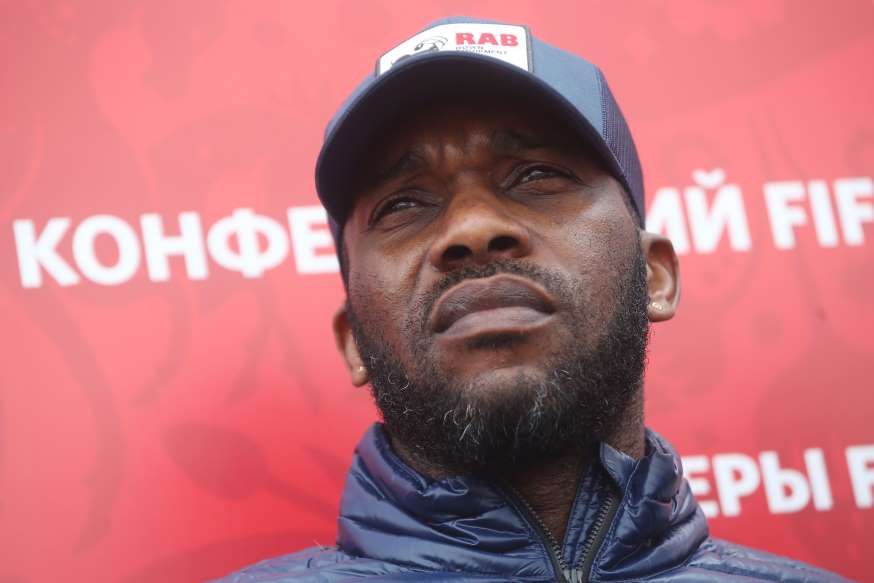 Senegal is definitely every African’s team going into the round of 16 of the tournament along with the likes of Morocco and Ghana, with Cameroon having a tough task over at their end with Brazil, and speaking of the African side, Super Eagles icon, Jay Jay Okocha had a few words to say on the AFCON Champions.

The Senegalese team, the Teranga Lions have been praised for their “heart” by Nigerian legend Austin Jay Jay Okocha.

Okocha asserts that Aliou Cissé’s Senegal team is bold and confident in their ability to defeat any opponent at the ongoing 2022 FIFA World Cup in Qatar.

Senegal defeated Ecuador 2-1 on Tuesday night to secure their spot in the World Cup Round of 16.

This weekend’s knockout round will pit the AFCON champions against England.

“One good thing that this Senegalese team has got right from years back is heart. They are fearless and they believe they can beat anybody.

“Also, the character of their manager has been passed on to this team. I managed to play with him, he was not the most brilliant player, but he had heart.

“You can see from this Senegalese team that what they’ve going for them now is team spirit because they’re missing crucial individual players like [Sadio] Mane, who finished second in the Ballon d’Or.”

Missing their star man, Sadio Mane in the world cup hasn’t been noticed that much by the West African side, evident from their built in team spirit on the pitch that has allowed them grind out results no matter how tasking it might seem for Senegal.