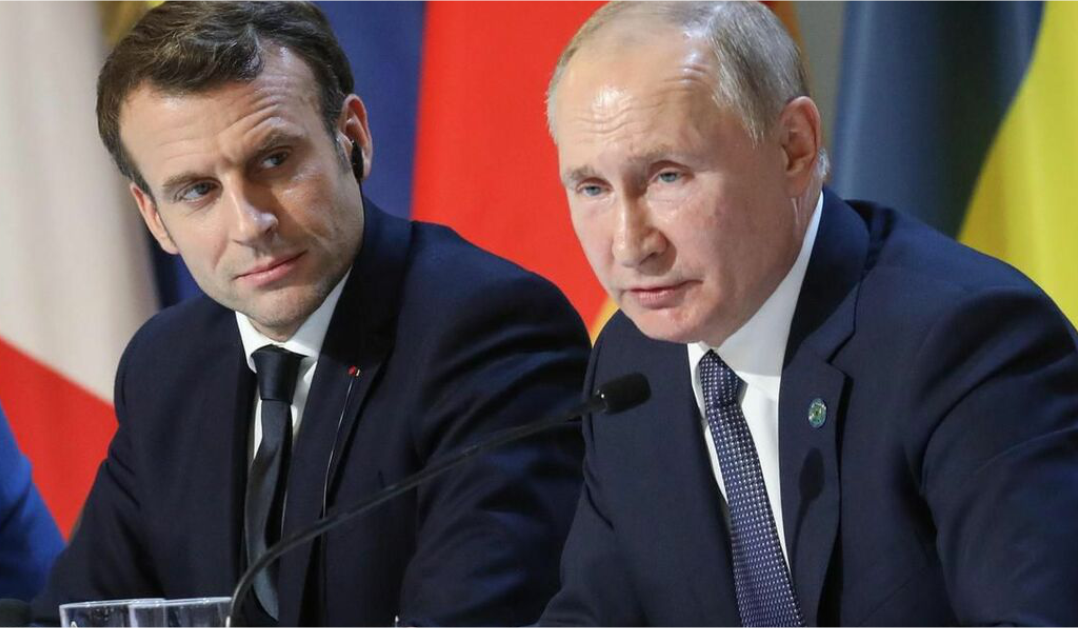 Rebuilding Ukraine is of great priority, hence Switzerland has invited leaders from scores of countries and international organizations to a July conference on rebuilding Ukraine, President Ignazio Cassis told the World Economic Forum in Davos on Tuesday.

As well as pledging funds for reconstruction, “the conference will be about reforms that can still be implemented in the present situation” of continued fighting against the Russian invasion that began on February 24, President Cassis told reporters.

“Given how long the road will be, we can’t start soon enough.

“I can imagine that it might take some years before the international community decides on such a big investment,” he said.

Scheduled for July 4 and 5 in Lugano, near the Italian border, the conference had originally been slated to discuss reforms in Ukraine before being repurposed for war reconstruction.

“We are ready for reconstruction because we liberated some territories and we need to bring life back to those territories,” said Ukrainian Foreign Minister, Dmytro Kuleba.

However, details of the conference’s aims remained sketchy, with no consensus so far on how much might be needed to make good the war damage.

Russia had “hit the hospitals, residential facilities, they destroyed roads, grain depots, communal infrastructure, they do everything possible that life in Ukraine would be impossible,” Shmygal said.

He added that “total economic losses in Ukraine are estimated to be more than $600 billion.”

Related Topics:RebuildingRussia Vs Ukraine
Up Next

BREAKING: US President grieves as death toll rises to 21