How my massive breasts get me massive attention - Actress Opeyemi Adetunji 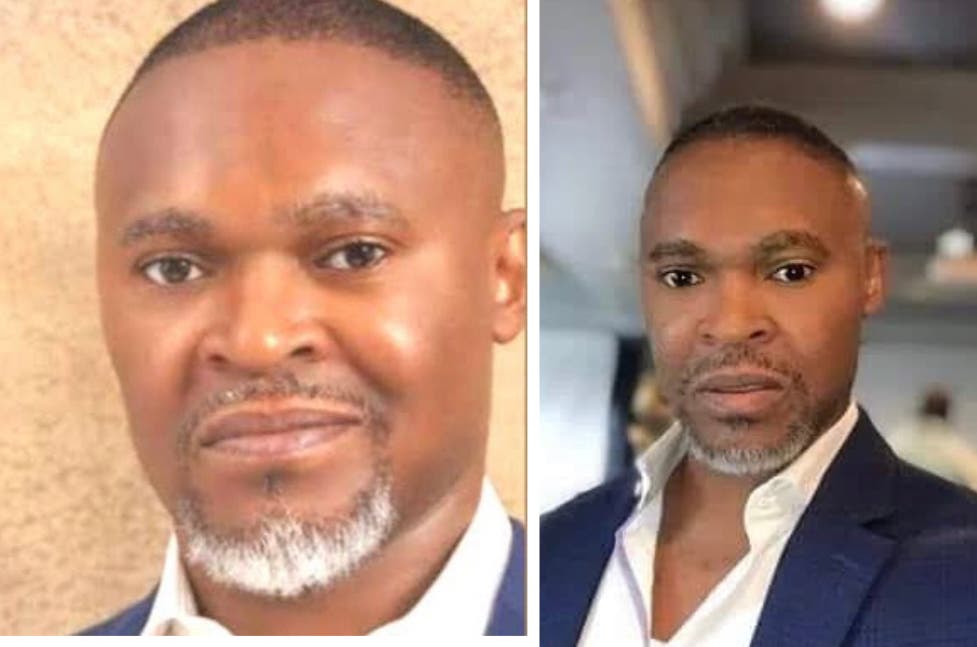 
Huge controversy is hovering over what led to the death of the Chief Executive Officer of entertainment channel, Super TV, Mr. Usifo Ataga.

Online reports claimed that an alleged mistress stabbed him to death with multiple wounds found in several parts of his body after they lodged in a place in the Lekki area of Lagos. The sum of N5m was said to have been withdrawn from his bank account and his phones, debit cards and other valuables reportedly missing.

But some of his close friends debunked the claims, saying the deceased was murdered and not a philanderer.

Michael Usifo Ataga, the Chief Executive Officer of Super TV, and a director in Super Network Limited, a telecoms firm, was said to be gruesomely murdered and his alleged sidechic has been arrested in relation to his death.

Ataga, who resides in Banana Island, was reported missing on Sunday, June 13, by his family and friends after he didn’t return to his home in Banana Island and he also didn’t turn up at his Victoria Island office.

All efforts to reach Ataga, who would have turned 50 years old on June 18, proved abortive and this caused distress to his wife and children, who live in Abuja.

Unfortunately, his lifeless body was found on Friday morning, June 18, in a flat in Lekki phase 1 with multiple stab wounds, according to The Street Journal. Several withdrawals had been made from his account by then.

Ataga, who is married to a manager in Nigerian National Petroleum Corporation, NNPC, is said to have met the sidechic about two weeks ago and they began a relationship.

To avoid nosy neighbours, Ataga allegedly decided to rent an Airbnb in Lekki, Lagos, where they both checked in to before the unfortunate incidence, the publication reports.

Following his disappearance, concerned friends, family members, the police and DSS operatives all the way from Abuja through the concerted efforts of Ataga’s wife, tracked down the owner of the Airbnb, who received payment from the sidechic’s bank account into which Ataga had previously made a transfer for the payment to.

The apartment was broken into and that was where Ataga was found dead with multiple stab wounds in his neck, chest and thigh.

5 million Naira had been withdrawn from his account before he was killed. The side chic who was last seen on Tuesday, June 15, when the murder happened, was equally tracked down and arrested alongside the owner of the Airbnb.

Ataga was an amateur boxer and reportedly very strong so his death has come as a shock to friends.

Also, after the sidechic left the apartment following Ataga’s gruesome death, money began to disappear from Ataga’s GTB account. The withdrawals only stopped when an email asked for a change in his account details. With this, GTBank put an embargo on the account to prevent any further withdrawal.

The mistress is reportedly a prime suspect in Ataga’s murder as security guards at the rentals confirmed that no third party had visited the lovers besides a dispatch rider who made a delivery. As we write, investigations are still on and the case is still unfolding.

Related Topics:Usifo Ataga
Up Next