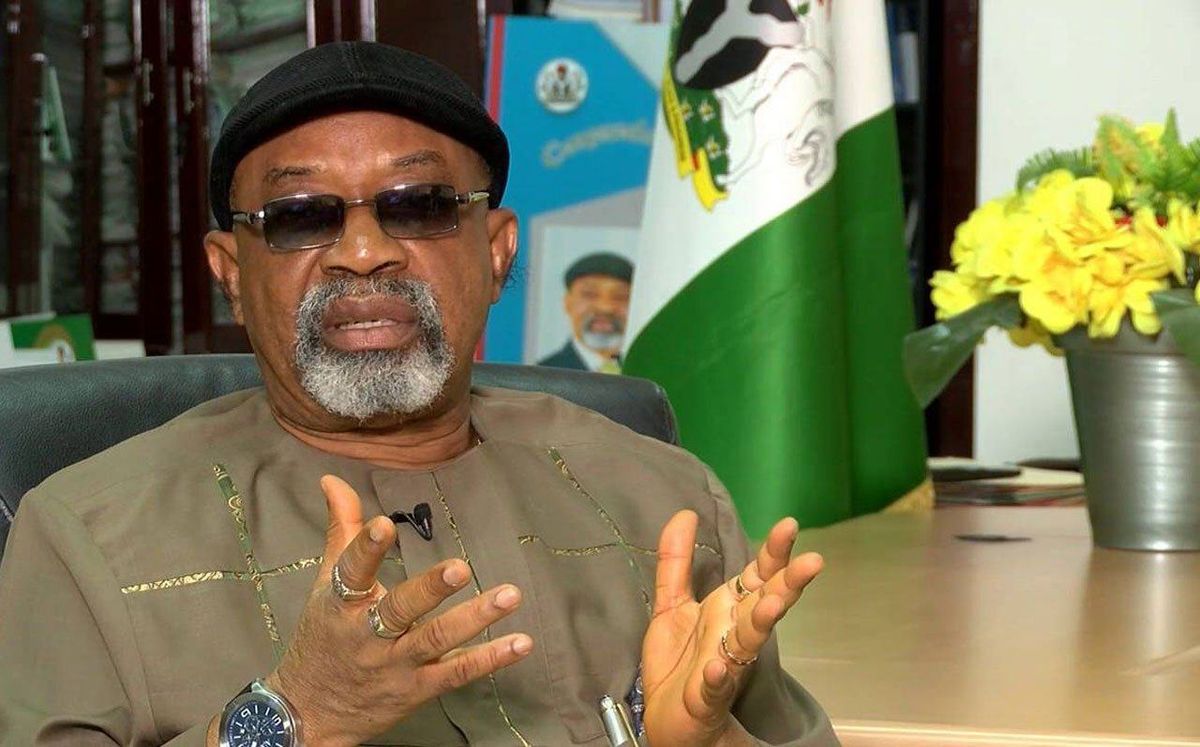 The Federal Government has announced the disbursement of N34 billion for the ongoing payment of minimum wage.

This is a consequential adjustment for the education sector workers with effect from 2019.

Beneficiaries of this adjustment are the Academic Staff Union of Universities, ASUU, ASUP and the Colleges of Education.

The Minister of Labour and Employment, Senator Chris Ngige, disclosed this in Abuja while speaking on the ASUU strike.

He said, “Those committees are working. The one on NITDA is testing the three platforms, the government’s Integrated Personnel and Payroll Information System, IPPIS, the ASUU University Transparency Accountability Solution, UTAS, and the Universities Peculiar Personnel Payroll System, U3PS, of the non-teaching staff.

“They started the testing last Thursday. The National Salaries, Wages and Incomes Commission, NSWIC, has issued their amendment circulars.

“The unions also have copies to take care of responsibility and hazard allowances wherever it has not been properly captured.

“We have done police for example. It wasn’t envisaged that we should do it in pockets. But you can see that police’s own has been done.

“You can also see university teachers saying that their own should be done immediately, since we have done police.

“So, something is being done. It was part of the 2009 negotiation they had with the government then.

“So, the committee of Prof. Briggs is on it, discussing with the university unions and their employer, the Federal Ministry of Education. They will bring up something for government to see.

“There are other people. The doctors are complaining about brain drain, this and that.

“Their hazard allowance has to be touched and it was touched by close to 300 per cent.

Ngige urged ASUU and other university-based unions to suspend their strike and commence academic activities.

BREAKING: US President grieves as death toll rises to 21