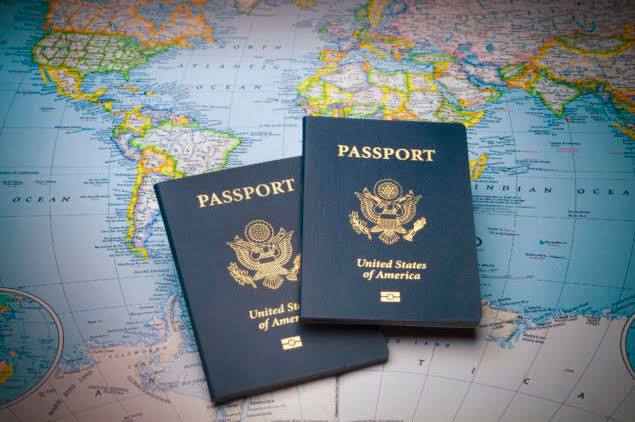 If  you see SSSS on it, you could even end up being late for your flight.

The code stands for “Secondary Security Screening Selection” which means that the passenger has been selected for additional screening by security.

Anyone with this code is advised to turn up an extra half hour early for the airport, because getting through security will take considerably longer than usual.

Officials will take a particular interest in you and your luggage; giving you a pat down, swabbing for explosive residue and opening up all of your bags.

They may also require extra information to prove identity and a detailed run-down of all travel plans.

Thankfully, this usually only applies if you are flying to the US, although some passengers have said they had the code on their passes when travelling to countries such as Turkey.

The scheme was introduced by the Transport Security Administration after the 9/11 terror attacks, as an extra security measure for passengers travelling in or out of the US.

Launch Your Career In Cyber Security