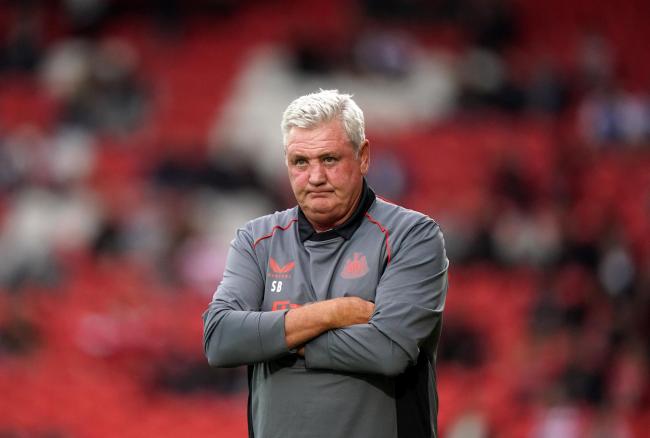 The new owners of Newcastle United have sacked manager, Steve Bruce after their 3-2 loss to Tottenham on Sunday, and 13 days after a Saudi-backed consortium completed its takeover at St James’ Park.

Bruce’s departure from the club was expected after the Saudi Arabian-backed consortium, led by the Public Investment Fund, completed a £305m takeover of the club on October 7.

The defeat left Newcastle in 19th position of the Premier League and without a win after their opening eight games of the 2021/22 campaign.

Newcastle said they have begun the process of recruiting a new head coach, with former Roma boss Paulo Fonseca has emerged as a contender, according to Sky Sports.

He twice led Birmingham to promotion to the Premier League during his tenure of nearly six years, but resigned in 2007 to begin a second spell as manager of Wigan. At the end of the 2008–09 season he resigned to take over as manager of Sunderland, a post he held until he was dismissed in November 2011.

Seven months later, he was appointed manager of Hull City and led the club to two promotions to the Premier League, as well as the 2014 FA Cup Final, before leaving in July 2016. He took over at Aston Villa four months later but was dismissed in October 2018. He took over as manager of Sheffield Wednesday in February 2019, and left in July that year to take over at Newcastle United.

Why I choose Chelsea over Man United – Mikel Obi