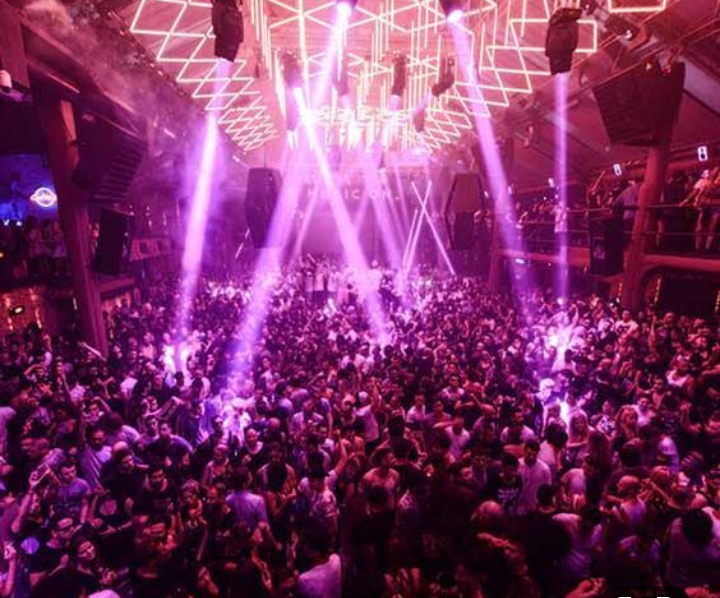 A state in South Sudan has overcome the odds and put forward a bill that would make it practically impossible for a man and woman to get into hotels if they cannot show their marriage certificates to establishment owners.

In one of the most bizarre legislation you have ever seen, Jubek State in South Sudan is ordering couples to produce marriage certificates before booking rooms in hotels or attending nightclubs after a certain time.

The African Exponent reports that it is unclear if the moves are simply about morals or political control.

South Sudan’s president, Salva Kiir, has already been informed by the Jubek leadership.

Governor of Jubek, Augustino Jadalla Wani, was quoted as saying: “Because what is happening there is really, very dangerous for the future of this country. You cannot imagine the young girls, 12 years, 13 years, you get them in disco areas.

And some places, even the lodges inside the town, they use something called take away, these are young girls, take away.

You can imagine human beings, we name them to be take away. That one is totally destroying the future of the coming generations. That is why we are serious and we are going to make sure that the discos are not working in this country until we make sure that there is stability.”

By the order, bars will only be allowed to open between 5-10pm, and couples wanting hotel rooms will be required to show marriage certificates.