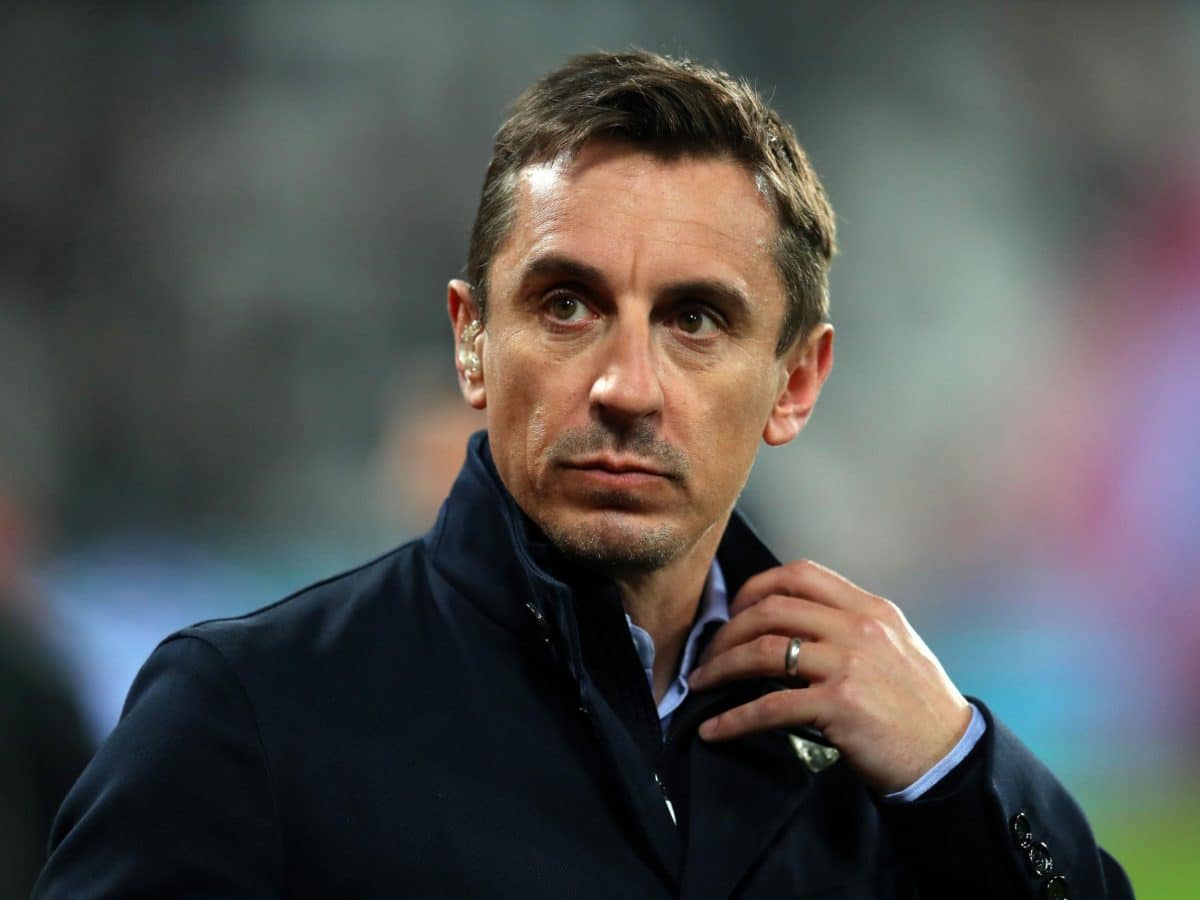 The European world seem not to be all too happy over Germany’s elimination from the group stages of the Qatar World Cup, and for English pundits, Graeme Souness and Gary Neville, they very much had a lot to say concerning the controversy that fated Germany to be eliminated.

Ironically, Germany’s elimination did not come at the hands of their own opponent on the night but rather from a different match played between Japan and Spain, which saw the Japanese side trump Spain 2-1 on the night to go through to the round of 16 ahead of Germany.

And it was all due to a controversy that resulted from Japan’s winner that initially was ruled out by the referee for the ball having gone out of play before it was scored.

Former Premier League stars Gary Neville and Graeme Souness were shocked by the video assistant referee’s choice to allow Japan to score the game-winning goal on Thursday night, which eliminated Germany from the World Cup.

They did not understand why the technology did not make viewers aware of its choice.

Japan defeated Spain 2-1 on Thursday night after coming back from a goal down. On minute 51, Ao Tanaka received a pass from Kaoru Mitoma to score Japan’s second goal.

Germany and Costa Rica would have to wait until the following four years to go to the next stage of the competition.

But Graeme Souness and Gary Neville are baffled as to why they—or the viewers—weren’t given access to the ideal angle.

“There was a goal disallowed and VAR has seen something that we’ve not seen in this studio or around the world.

“We can’t get an angle of what the VAR officials have seen,” Neville said on ITV.

“Every television studio, every pundit, everyone who’s got an interest in this World Cup will be wanting to see the picture.

“It looked to us in real time as if the ball went out, the pictures we’ve seen it looks like the ball’s gone out. Why are FIFA not showing us something that is so controversial?”

Germany was one of the nations that was generally predicted to win the World Cup in Qatar, but they are already out of the competition along with other European giants Belgium and the world’s second-ranked men’s national team.

The 0-0 draw between Croatia and Belgium on Thursday guaranteed Belgium’s early elimination from the World Cup. With 7 points, Morocco leads Group F. Croatia is in second place with 5.

Fresh Concerns Neymar’s Out Of The World Cup Grows