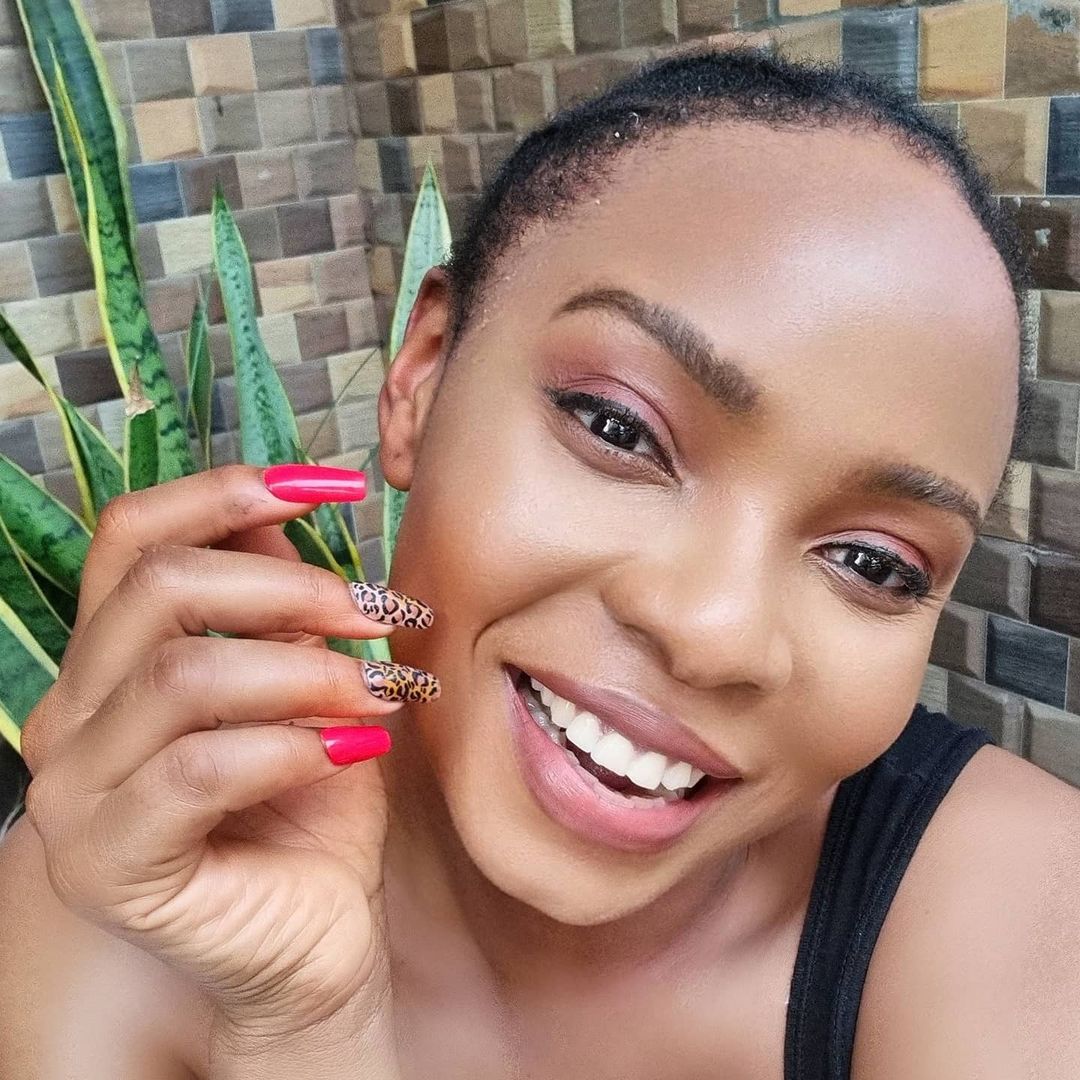 Talented Nigerian singer, Yemi Eberechi Alade widely described as Mama Africa, released some lovely pictures on her social media, and her over 12 million fans and colleadues can barely get over her.

The popular Nigerian singer showed off her lovely face, with a smile to warm even the coldest of hearts, and she penned the message:

Say Hi to my first plant Ever!”

She won the Peak Talent Show in 2009 after which she signed to Effyzzie Music Group, and had a hit with her single “Johnny” in 2014.