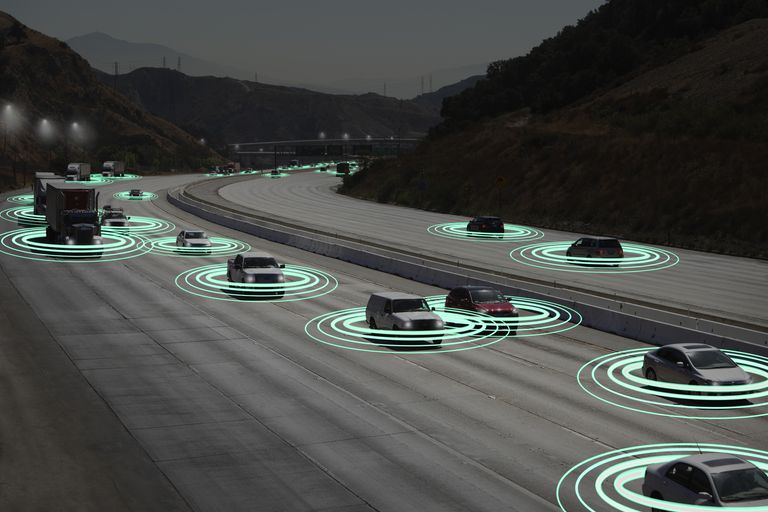 When you are solving problems for distance, speed, and time, you will find it helpful to use diagrams and/or charts to organize the information and help you solve the problem. You will also apply the formula that solves distance, speed/rate and time which is distance = speed/rate times time:
d = rt.

Let’s begin with an example of how to read a word problem and plug numbers into the formula:

How far away from Deb’s house will the faster train pass the other train?

You may wish to draw a diagram to show what is happening. Organize the information you have in a chart format if you haven’t solved these types of problems before. Remember the formula:

When identifying the parts of the word problem, remember distance is typically given in units of miles, meters, kilometers, inches, etc. Time is in units of seconds, minutes, hours, or years. Rate or speed is distance per time, so its units could be miles per hour, meters per second, inches per year, and so on.

Now you can solve the system of equations:

Now you can write your statement. “The faster train will pass the slower train 200 miles from Deb’s house.

Remember to use a diagram to arrange your information. Then write the 2 equations to solve your problem.

One train left the station and traveled toward its destination at a speed of 65 miles per hour. Later, another train left the station traveling in the opposite direction of the first train, it was going at a speed of 75 miles per hour. After the first train had traveled for 14 hours it was 1960 miles apart from the second train. How long did the second train travel?

Related Topics:Educationmathssolving problems
Up Next

How to Solve Algebra Problems Step by Step

The Importance Of A Shareholders Agreement To Every Small Business