Why Smartphone addiction means you are emotionally unstable’
Advertisement

Handover to me in 21 days - Ondo deputy governor

Why I did not endorse Obaseki - Dangote 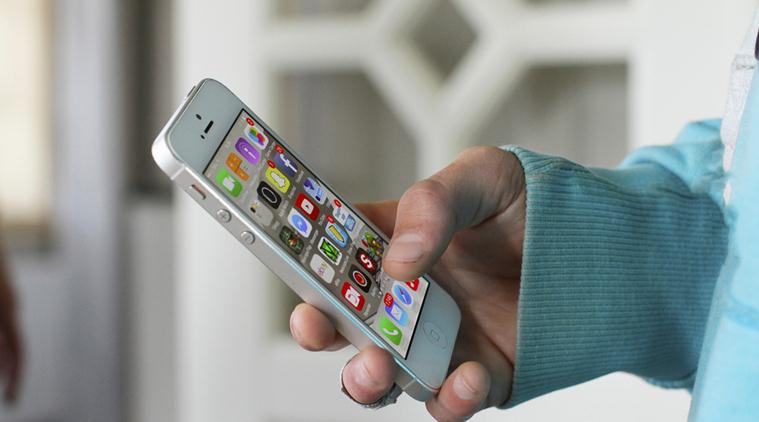 An addiction to smartphones may be an indication that you are not so emotionally stable, says a new reseach.

Researchers from the University of Derby and Nottingham Trent University conducted an online study with 640 smartphone users aged between 13 and 69 to look for the association between smartphone use and personality traits.

The study found that people who struggle with their mental health problems were more likely to “intensively” use their smartphones “as a form of therapy”.

It also found that as anxiety levels increase in an individual, he or she is more likely to use a smartphone.

“This is because people may be experiencing problems in their lives such as stress, anxiety, depression, family problems, so in that state they are emotionally unstable, meaning they may seek respite in very excessive smartphone use,” said Zaheer Hussain, a study author and lecturer in psychology at the University of Derby.

“This is worrying,” he said.

People who are closed off or less open with their emotions are more likely to have problems with smartphone use, said the study.

Researchers found that the most utilised smartphone applications among the participants were social networking apps, which account for roughly half of all utilized apps, followed by instant messaging and music apps.

“This is where you spend a lot of time on Facebook, Twitter, Instagram, browsing other peoples’ comments, pictures and posts … so there is no real positive social interaction.”

“Problematic smartphone use is more complex than previously thought and our research has highlighted the interplay of various psychological factors in the study of smartphone use,” he said.