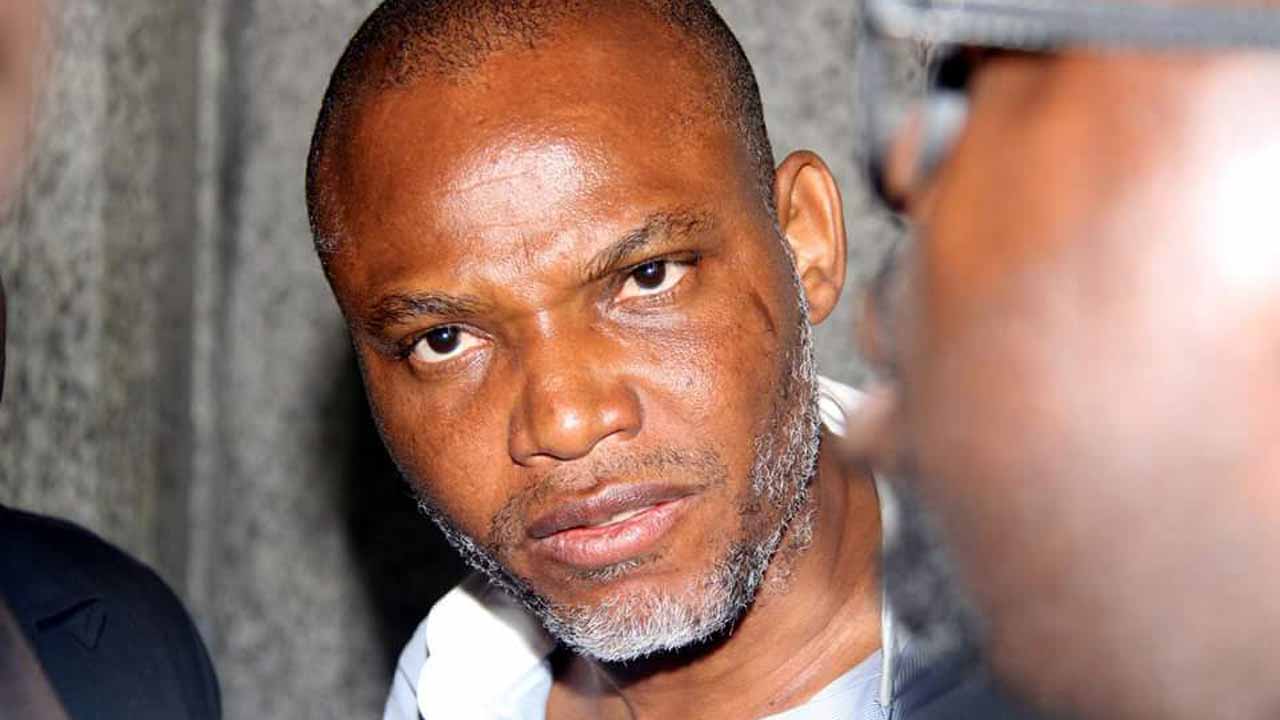 The Ford vehicle was burnt to ashes on Monday by the thugs at Edem junction, Ibeagwa, Nike, in the Enugu East Local Government Area of Enugu State around 5:45 am.

The vehicle was reportedly coming from the Ugwogo end of the Opi/Enugu bypass when it was blocked and set on fire.

Sympathisers were said to have put a call to the State Fire Service, prompting a quick response by the Ogui Road fire service station.

Enugu did not observe last Monday’s sit-at-home, though there was low traffic. However, a shootout was later that day reported at the Garki suburb of Enugu metropolis.

Sources told Punch correspondent that the shootout that last Monday may have forced residents to retreat and continue with the sit-at-home today.

The leadership of the IPOB had severally announced an end to the Monday sit-at-home, but some hoodlums insist that it must continue until Nnamdi Kanu is released.