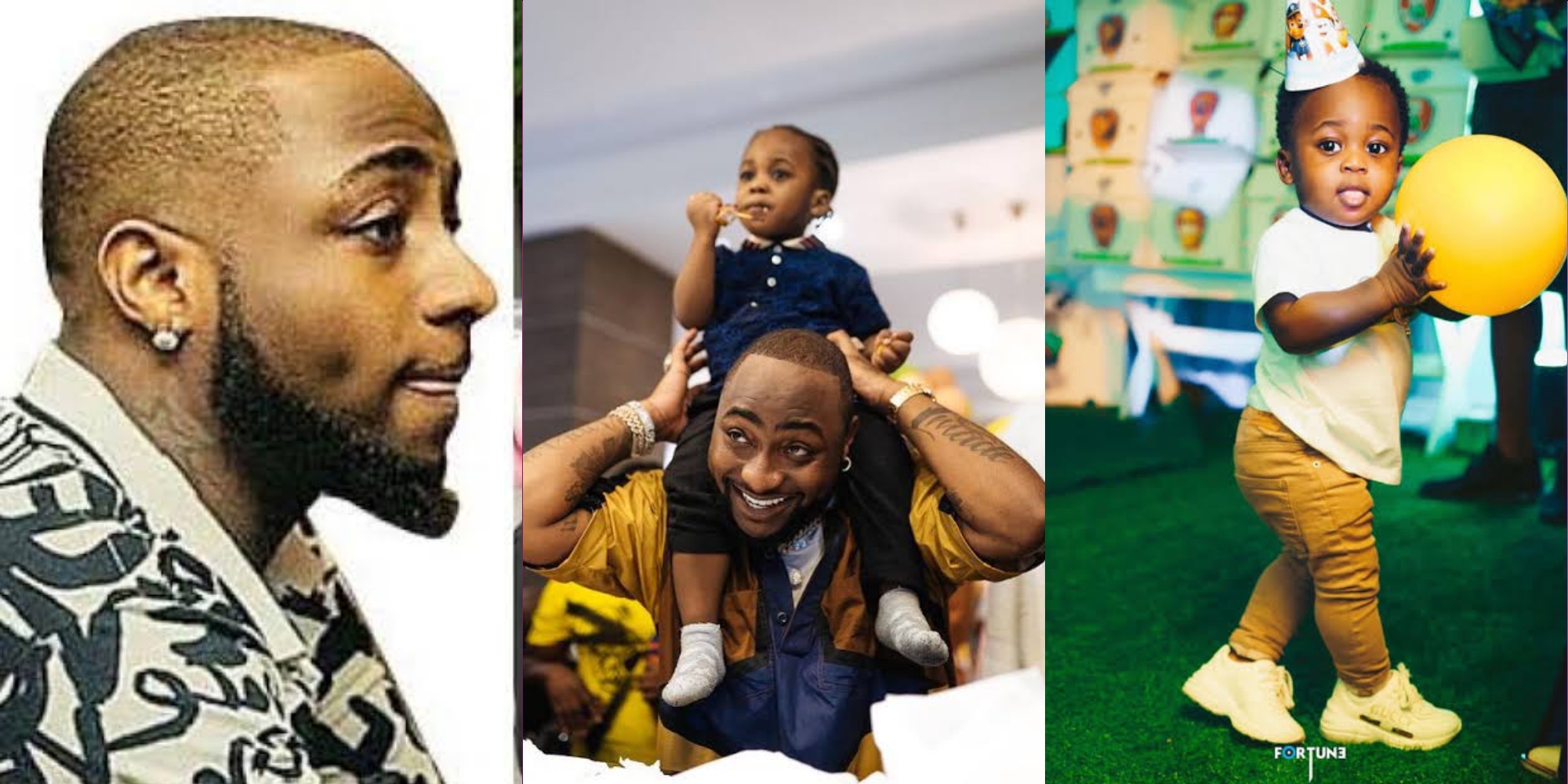 Ifeanyi Adeleke was confirmed dead on Monday, October 31, 2022, a few days after his third birthday party.

TopNaija learned that he got drowned on October 20, while celebrating his third birthday party.

A source close to the family stated, “The boy was inside water for too long and they pulled him out and rushed him to the hospital,” the family source said under anonymity to await an official statement.

He was confirmed dead this evening, October 31, at Lagoon Hospital, Lagos.

Another source who happens to be very close to the family said Davido was traveling in the United States when the incident happened.  Chioma, on the other hand, was believed to have traveled to Ibadan and left the child with a female domestic assistant.

Before Ifeanyi’s death, Davido earlier today was spotted teaching him how to swim.

In videos making the rounds on social media, the Electricity crooner was seen inside the big pool in his mansion with his son Ifeanyi.

The singer lifted the three-year-old boy and made him flap his legs in the water as he gave him instructions on what to do.

The music star carried Ifeanyi around in the pool as the energetic boy continued to flap his legs.

Davido, who was obviously impressed by his son’s performance was heard commenting on how he was a fast learner.

He said: “This one go learn quick”.

Watch the moment he was teaching Ifeanyi how to swim;

What a really sad event.

We at TopNaija send our condolences to the bereaved.