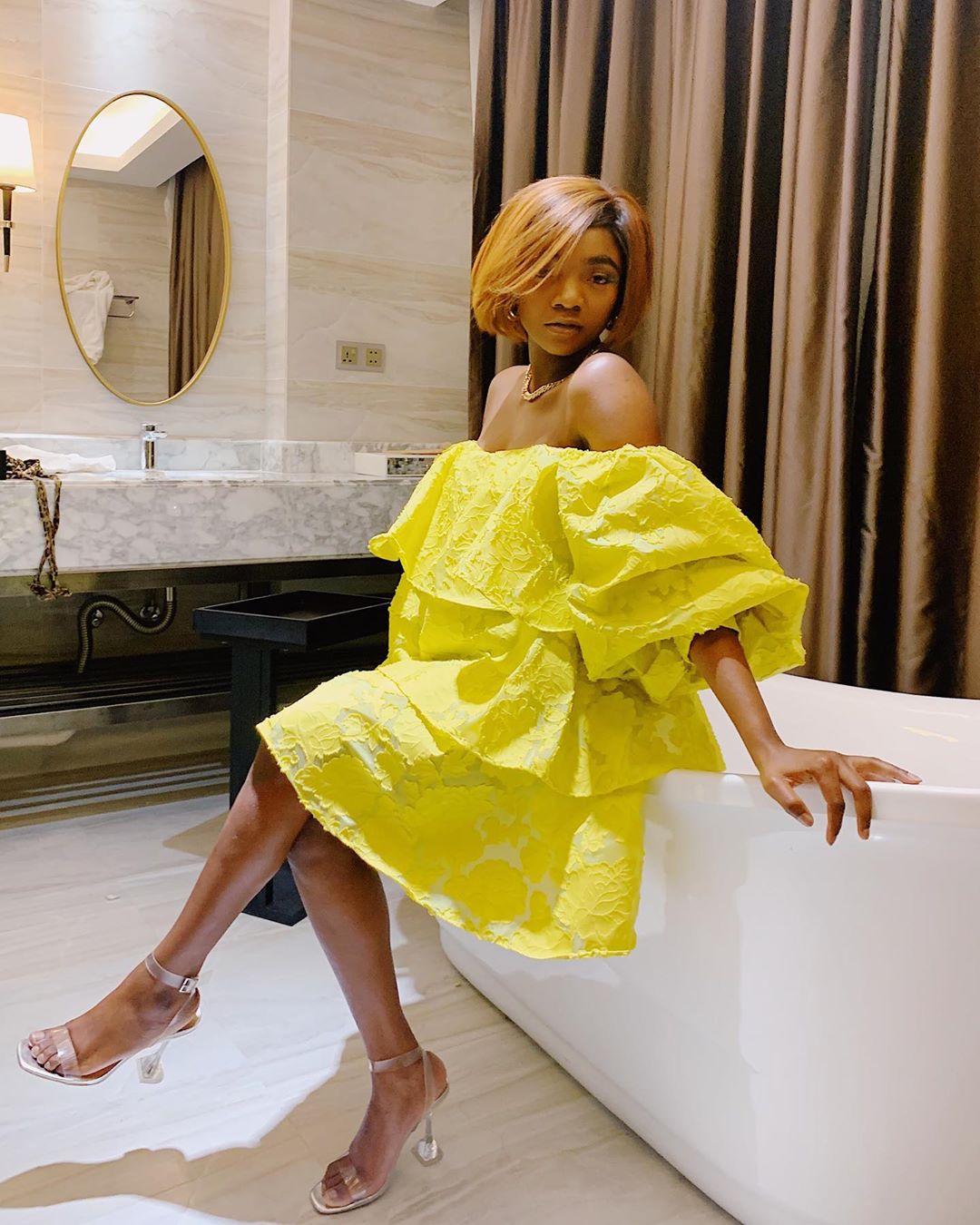 Vocal feminist and singer, Simi took to Twitter to school some users on feminism and also to reply to followers who did not agree with her views on feminism.

The singer began by tweeting: “Feminism makes many men feel so vulnerable, because you find that society that gave you your “superiority card” is starting to know (and want) better for women – and you donno wtf to do. Lol Gag is, if you support us, life is better for everyone. Don’t be afraid.”

She added: “I have a lot of female friends that shy away from feminism because they’re hung up on “some feminists are bitter”. Which one is your own? Do ur part. Feminism doesn’t alter anyone’s personality. But the core of the movement is the same. Don’t let anyone decide your path for [email protected]

Some Twitter users called her out for her views and she responded to some of their tweets.

Check out the exchange below;