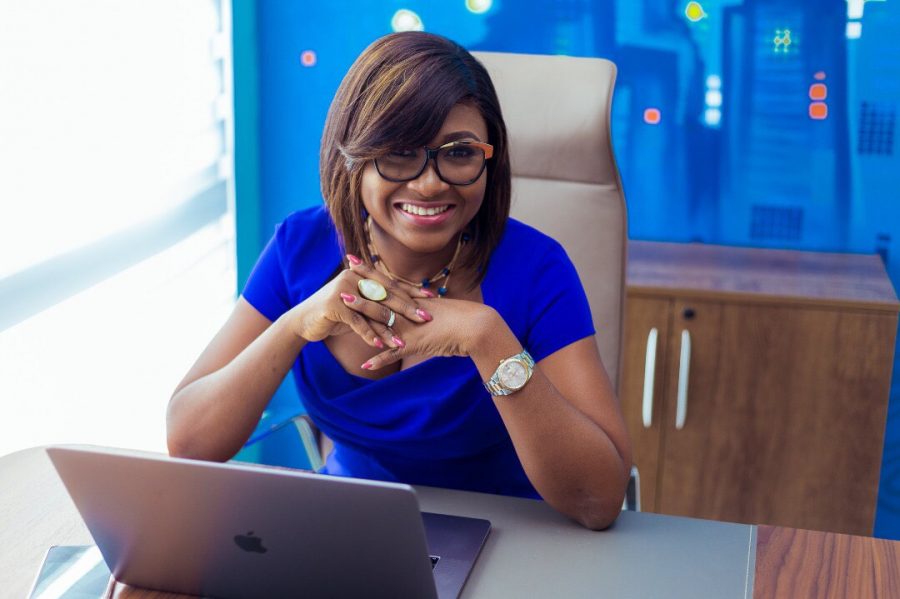 Nollywood actress, business woman and film producer, Mary Njoku, has challenged anyone with proof that she underpays her staff as alleged to come forward and get N1 million.

The spotlight beamed on the Njokus on Wednesday after Jason Njoku, her husband, had revealed that he pays more than N4.6 million for their three-year-old child in Montessori school.

At about the same time when her husband put out the post on Twitter, Mary had taken to her Instagram page to call out people who expect a good salary on the basis of their educational qualifications and not the value offered.

Their comments had triggered backlash with some users accusing the couple of being “insensitive”, while others alleged that they underpay their staff.

But reacting on Thursday, Mary, who is the founder of ROK Studios, a Lagos-based filmhouse, dared those making the allegations to come forward with evidence.

“I run ROK. And we value our employees irrespective of their educational qualification. So, come forward with proof if you know any current ROK staff who earns 30k 70k or even 90k. Graduate or illiterate. And get one million naira plus public apology. Come forward publicly please,” she wrote on Instagram.

She, however, apologised over her comment on educational qualification, noting that there are people who indeed work hard but earn less because they couldn’t further their education.

“I want to apologise for speaking about meritocracy. For speaking up for smart people who work hard but underpaid because they couldn’t afford to further their education. I apologise,” she added.

In August 2013, Njoku founded ROK Studios. Since its launch in 2013, ROK has produced over 540 films and 25 original TV series, including Festac Town, Single Ladies, Body language, Losing Control and Husbands of Lagos.

In 2016, Njoku launched ROK on Sky, a network airing across the UK. To celebrate the launch, some of her Nollywood colleagues attended the launch gala which took place at the Nigerian High Commission in the UK.